What is healthcare engineering?

Largely considered a newer subcategory under the engineering umbrella, the term healthcare engineering was coined in 1962, aptly enough, by the American Society of Health Care Engineering, which is considered the largest association dedicated to optimizing the health care built environment. However, threads of healthcare engineering's impact have been visible throughout history and have been especially visible in the solutions that have helped the world begin to emerge from a worldwide pandemic.

The term healthcare engineering refers to all components of the prevention, diagnosis and treatment of illnesses. Essentially, engineers in the healthcare industry are tasked with sustaining and improving human health by applying engineering principles to medical challenges. Evidence of its presence is in virtually every aspect of the healthcare industry, be it in the design of new drugs, new medical equipment, or new methods of drug delivery. Such innovations not only benefit human health, they also serve to address issues associated with rising healthcare costs as well as the quality of care and safety. Without healthcare engineering, there would be no life-like prosthetics, no tests nor cures for various diseases, no life-saving medications or equipment — the list is virtually endless. 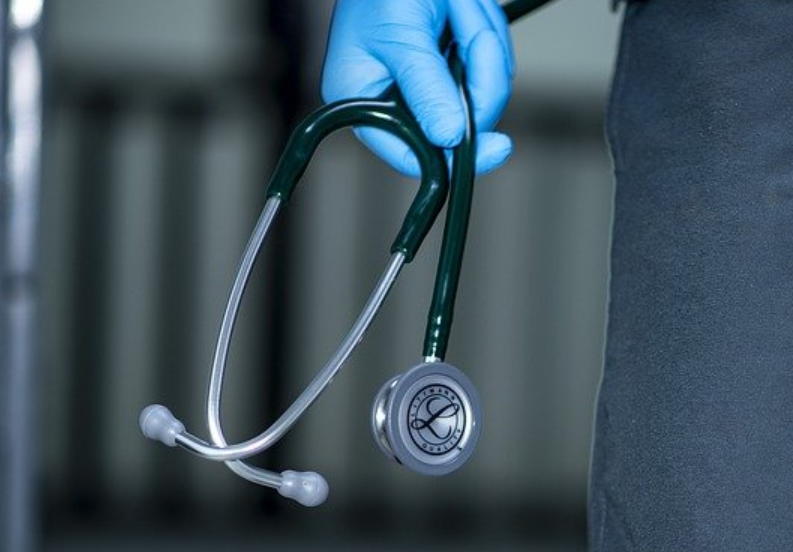 Following are some recent examples of healthcare engineering at work, playing a role in the prevention, diagnoses and treatment of illnesses. 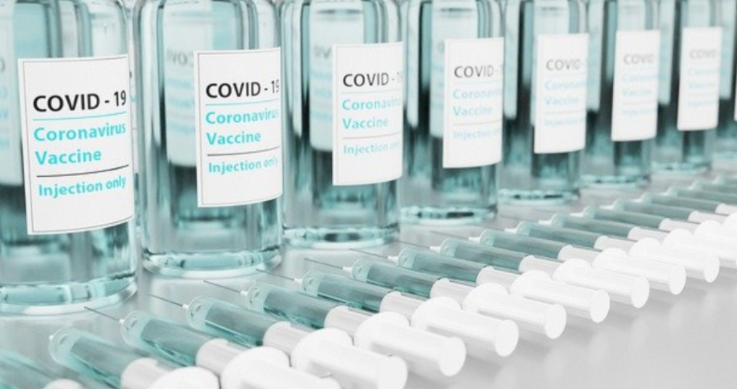 No greater example of disease prevention exists than the vaccine. By that same token, there is likely no greater example of healthcare engineering. Since the emergence of the COVID-19 pandemic, a variety of vaccines were created to help save lives and to return the world back to some semblance of its former self. The most prominent vaccines to date include the Pfizer and Moderna vaccines, which are mRNA vaccines, or messenger RNA vaccines that teach human cells to make a protein, or a fragment of a protein — called a “spike protein.” The harmless spike protein is found on the surface of the virus that causes COVID-19 and it encourages an immune response within the body. That immune response manufactures antibodies, protecting the host from infection should the actual virus enter the body.

Conversely, their single-shot counterpart, the Johnson & Johnson vaccine, which is a so-called vector vaccine, uses a weakened or inactivated adenovirus. To instruct human cells in the making of the spike protein, the adenovirus has been engineered to transport the genetic code for the SARS-CoV-2 spike protein. Once it enters the cells, the code creates the spike proteins.

Another example of the role of healthcare engineering in the prevention of illness comes from researchers at Penn State’s College of Agricultural Sciences who developed a composite film to decrease the occurrence of foodborne illnesses.

To accomplish this, the team fused an antimicrobial lining composed of pullalan — a polysaccharide made up of linked sugar, glycerin and cellulose molecules — injected with Lauric arginate — an antimicrobial that reportedly limits the growth of pathogens linked to the development of foodborne illnesses — to the inside layer of standard polyethylene plastic film often used in vacuum packaged foods. During testing, researchers credited the Lauric aginate with preventing the growth of four different bacteria types.

Before an illness can be prevented or treated, it must first be diagnosed. As such, a major component of healthcare engineering focuses on diagnostics.

One such example of healthcare engineering in the realm of diagnostics involves a team from the University of Pennsylvania Perelman School of Medicine that created a non-invasive diagnostic system that pairs artificial intelligence (AI) and machine learning to detect cancer.

The electronic nose, or e-nose, detects different variants of cancer, including pancreatic cancer and ovarian cancer, with up to 95% accuracy. According to its developers, nanosensors “sniff out” volatile organic compound (VOC) vapors emitted from blood plasma samples.

Meanwhile, an international research group has developed a diagnostic method for detecting cystic fibrosis in newborns using a non-invasive, flexible sticker that adheres to the skin to measure chloride levels in sweat in real-time via color change.

Unlike current methods for diagnosing cystic fibrosis in newborns wherein the pediatric patient is subjected to a heel prick test followed by the application of a sweat-collecting device, the new, less invasive diagnostic method gently adheres to the body and collects 33% more sweat.

Medical treatment refers to the management and care of a patient battling a disease or a disorder. Oftentimes, it includes the use of prescription or prescription-strength medications, wound closures or equipment that administers oxygen to treat illness or injury, among other examples.

One recent example of healthcare engineering in the treatment of illnesses comes from a team of researchers at the University of Alberta, Canada, who developed a 3D printing method for treating nasal cartilage defects following skin cancer surgery. To accomplish this, the team combined a hydrogel with cells harvested from a patient for use in 3D printing a specific shape captured through 3D imaging. The material is then cultured in the laboratory where it becomes functional cartilage.

The process, dubbed ceramic omnidirectional bioprinting in cell-suspensions (COBICS), uses ink containing calcium phosphate to 3D print the bone-like structure that hardens almost immediately once it is submerged in water.

According to the developers, the material can be extruded onto the site where the cells are located (for instance, on a cavity in a patient’s bone). Additionally, the material can be made at room temperature and without the use of coarse chemicals or radiation as is the case with current processes.

By posting a comment you confirm that you have read and accept our Posting Rules and Terms of Use.
Advertisement
RELATED ARTICLES
A COVID-19 vaccine primer
Scanning device can detect COVID-19 on surfaces, in people
Drones: The future of healthcare?
Engineering technology to thwart foodborne illnesses
Use your computer to help combat COVID-19
Advertisement