As the COVID-19 vaccines are administered throughout the U.S., the familiar urging from those in charge of distributing and administering the vaccines to accept whichever vaccine is offered, be it Moderna, Pfizer or Johnson & Johnson, reminds me of the old adage “you get what you get and you don’t get upset.” But what is it exactly that we are getting? How different are the vaccines? How similar? Are side effects greater for one over the other?

Engineering360 set out to answer these questions and here is what was found. 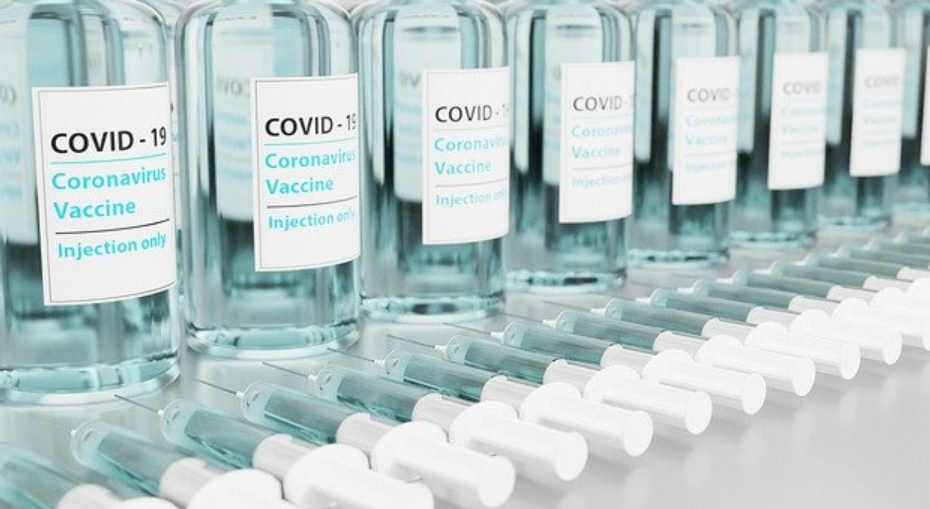 The most obvious difference between the Pfizer-BioNTech, Moderna and Johnson & Johnson's Jansenn vaccines is that the Johnson & Johnson vaccine, also called Ad26.COV2.S, is administered in one shot versus the two shots required for the Pfizer and Moderna vaccines.

But there is more, including how the different vaccine types are created.

Pfizer and Moderna are mRNA vaccines, or messenger RNA vaccines. Instead of introducing an inactivated or weakened germ into the human body as with traditional vaccines, the mRNA teaches human cells to make a protein, or a fragment of a protein — called a “spike protein.” The harmless spike protein is found on the surface of the virus that causes COVID-19 and it encourages an immune response within the body. That immune response manufactures antibodies, protecting the host from infection should the actual virus enter the body. 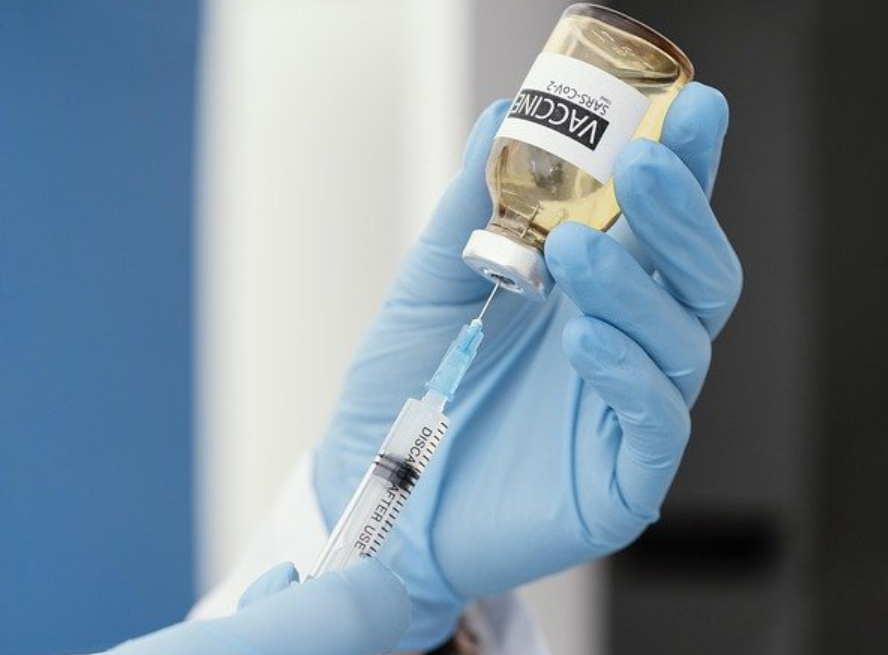 The differences among the three vaccines currently in use throughout the U.S. do not end there.

The Pfizer-BioNTech vaccine, which received the U.S. Food and Drug Administration’s first emergency use authorization (EUA) in December 2020 and is now approved for use in recipients 16 and older (soon to be, following pending FDA approval, 12 and older), is reportedly 95% effective against the COVID-19 virus (with symptoms). This vaccine is administered twice, 21 days apart, and the first and second shots have been associated with a host of symptoms including injection site pain, fatigue, headache, muscle pain, chills, joint pain, fever, nausea and swollen lymph nodes.

The Moderna vaccine, which is approved for use in recipients age 18 and older, is reportedly 94% effective at preventing the COVID-19 virus (with symptoms) and, like its Pfizer counterpart, requires two doses administered 28 days apart. Additionally, the side effects of the Moderna vaccine include injection site pain, fatigue, headache, muscle and joint pain, chills, swollen lymph nodes in the arm that received the injection, nausea, vomiting and fever.

The Johnson & Johnson vaccine, which is approved for use in recipients age 18 and older, is reportedly 66% effective at preventing the COVID-19 virus (with symptoms) in the weeks after receiving the first and only dose. This vector vaccine has been associated with side effects that include injection site pain, headache, fatigue, muscle pain, chills, fever and nausea. Additionally, this vaccine has also been, in extreme cases, associated with even more severe symptoms such as shortness of breath, persistent stomach pain, severe or persistent headache, blurred vision, chest pain, leg swelling, easy bruising and the development of tiny red spots on the skin. Furthermore, this vaccine was recently temporarily shelved for concerns over the blood clot risks reportedly posed to women under 50 years old. The vaccine has since been approved for use but with warnings for those in the affected demographic.

How Pfizer is manufactured

Where Moderna has been tight-lipped about how they manufacture their vaccine, Pfizer has been transparent in the process, recently revealing in a USA Today report the details about how the vaccine is manufactured at three different sites: Chesterfield, Missouri; Andover, Massachusetts; and Kalamazoo, Michigan.

DNA for the Pfizer vaccine is manufactured at the Chesterfield facility where upon manufacture, the DNA is purified and the DNA loops are straightened out. Once packaged, frozen and tested, it is shipped to the Andover facility where the DNA is transcribed into mRNA. The mRNA is then separated from the mixture of liquids and chemicals, packaged and subsequently frozen.

The frozen mRNA is then shipped to the Kalamazoo facility where the mRNA strands are encapsulated in lipid nanoparticles, making them appropriate for delivery from the syringe to the blood stream, and the vials are filled here in preparation for distribution. With rigorous testing and sanitary efforts applied at each and every stage of production, it is estimated that a batch of the Pfizer vaccine (equivalent to 1 to 3 million doses) can take as many as 110 days to manufacture — a timeframe that the manufacturers hope to cut down to 60 days in the very near future. Upon distribution, the Pfizer vaccine, as well as other mRNA vaccines, demand elaborate cold chain storage and transportation efforts.

How Johnson & Johnson is made

In the early days of the pandemic, Johnson & Johnson partnered with several companies to ensure that they could manufacture and distribute its vector vaccine.

To do this, the Johnson & Johnson team grew cells in a bioreactor and eventually introduced a virus seed, and those cells replicated, resulting in millions of vaccine doses per batch. That solution is then purified to form a so-called “drug substance” — an active ingredient that is frozen and stored at -94° F.

Unlike its Pfizer counterpart, Johnson & Johnson does not require the elaborate cold chain efforts to store and distribute the vaccine.

Although we have little say in what vaccine we receive, it doesn't hurt to understand the differences between them to inform future decisions should we have the option to select possible booster shot versions of the vaccines going forward.

Check back with Engineering360 for more information on the vaccines and other COVID-19 related topics.

By posting a comment you confirm that you have read and accept our Posting Rules and Terms of Use.
Re: A COVID-19 vaccine primer
#1

Thanks. I suggest posting additional information regarding their present effectiveness against the known mutations (British Isles, India, Brazil, and others), information to answer some groups' questions about any fetal tissue use history, present studies under way regarding administration of different vaccines to the same individual, etc. Since Engineering 360 has a world-wide audience, you could include more information on where the vaccines are manufactured outside the USA and results of trials on other vaccines, such as the Sputnik-V from Russia or the one from China.

This is a topic that, if well curated or well moderated will be worth reading.