US Army bringing AI, drones to the battlefield 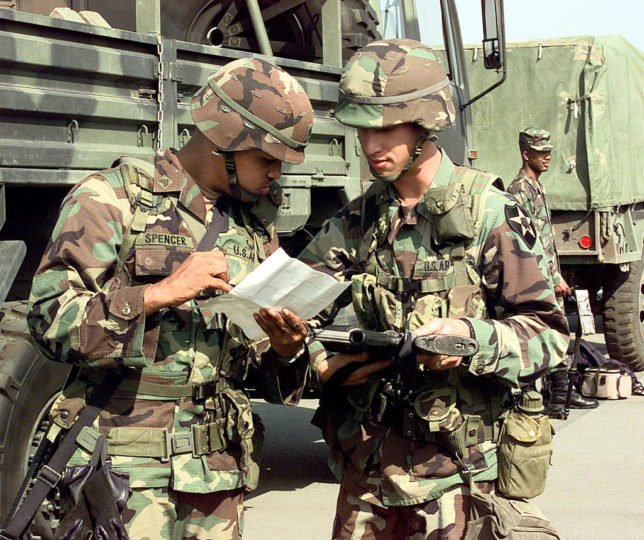 The United States Army is preparing to incorporate drones and artificial intelligence (AI) on the battlefield.

The U.S. Army's Aided Threat Recognition from Mobile Cooperative and Autonomous Sensors (ATR-MCAS) program will help troops locate enemy forces using autonomous ground and air drones and the data collected by the so-called surveillance drones will be fed to the AI to autonomously devise a battlefield strategy, according to reports.

The drones will amass information about the enemy force’s whereabouts and amounts of weaponry, taking note of the number of tanks in their possession or their movements, for instance. That data will then be fed to an accompanying AI program that identifies, classifies and geolocates possible threats and obstacles, thereby producing a common operating picture (COP) of the battlefield. An AI-driven decision support agent then processes the COP data to make strategic recommendations about where troops should focus their efforts and how to prioritize threats to soldiers

Such intelligence offers troops situational awareness, enabling them to focus on one battle issue at a time based on priority.

The ATR-MCAS program is not intended to take the place of human battle experience or intelligence, according to the U.S. Army. Instead, it is meant to assist soldiers in analyzing and prioritizing information.

The ATR-MCAS is just the latest in a series of moves by the U.S. military to enhance troop capabilities, both on and off the battlefield. The U.S. Army has recently started testing a grenade launching drone to remotely launch grenades at enemy hideouts, reducing the risk of injury or possibly death to soldiers who would typically handle the grenades. Likewise, researchers from the U.S. Army Combat Capabilities Command Army Research Laboratory developed a robot that may one day travel with and assist soldiers in the field, lightening their workload.

Additionally, the Army may soon acquire technology for warming soldiers hands without gloves in cold climates as well as goggles outfitted with facial recognition technology.

Re: US Army bringing AI, drones to the battlefield
#1

Wow, woodland BDU's and LBE. That is so Eighties.

No right sleeve patches either. Almost everyone has them these days.