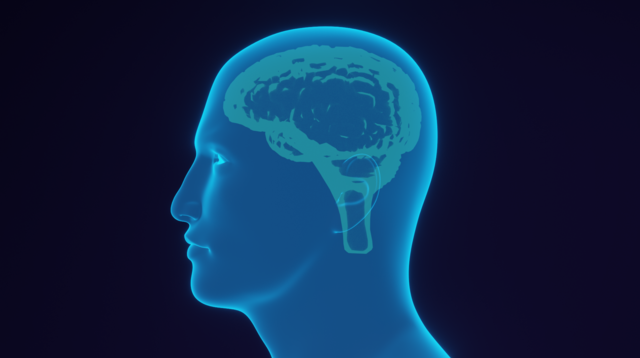 A new study is revealing that a sensor-equipped software program can precisely recognize and count arm motions in patients receiving stroke rehabilitation. The tool will now be used to identify the degree of motions that result in the highest recovery in patients' capacity to move freely and take care of themselves post stroke, according to the study's authors.

Since more than half of stroke patients have significantly diminished arm mobility (as well as movement in additional limbs), the work is essential. According to estimates from the American Centers for Disease Control and Prevention, almost 800,000 Americans have a stroke annually.

The study, which was headed by scientists from NYU Grossman School of Medicine, revealed that the technology, dubbed PrimSeq, created at New York University, was 77% successful in detecting and measuring the amount of arm motions recommended during rehabilitation activities for stroke patients.

Movements were tracked in three dimensions using sensors that were mounted to the back and arms. To improve their computer model, reduce the number of sensors required, and create a compact prototype device that may be placed on the arm and upper torso, the developers said they intend to conduct additional research on more stroke patients.

"Our study demonstrates that a digital tool, which is being designed to serve the same function as a smartwatch, is highly accurate in tracking the intensity of patients' movements during stroke rehabilitation therapy," said co-senior investigator Heidi Schambra, MD, an associate professor in the Department of Neurology and the Department of Rehabilitation Medicine at NYU Langone.

"Such an aid is desperately needed because counts made from video recordings or other wearable sensors do not offer standardized measures of precisely how much rehabilitation exercise each patient is receiving," said Schambra. "Any improvements in exercise 'dose' received must be based on accurate, automated measures of the type and number of arm movements involved in a given exercise."

Past inaccuracies with tracking limb movement

Prior animal studies indicate that strenuous upper body exercise can hasten stroke recovery. However, studies on humans reveal that stroke patients only receive an average of one-tenth of the exercise instruction that has been proven successful in animal studies. According to experts, this is mostly because, prior to the invention of PrimSeq, there was no simple way to precisely measure their arm motions.

Published in PLOS Digital Health, a new study tracked the motions of 41 adult stroke patients' upper bodies while they engaged in standard rehabilitation activities to restore use of their hands and arms. Patients had to feed themselves with a fork and groom themselves with a comb as part of workouts and arm motions.

Nine sensors were used to record more than 51,616 upper body movements. The digital records of each arm movement were then linked to functional categories, such as whether the motion included reaching for or holding an object.

Software that uses artificial intelligence (machine learning) was programmed to identify patterns in the data and link those patterns to actions. A different set of eight stroke patients who wore the sensors while undertaking different workouts examined the resulting PrimSeq technology.

The next step was to test PrimSeq's accuracy in classifying 12,545 of their documented motions in accordance with their function. All of the patients who used the program had mild to moderate stroke-related arm deficits, and the program was effective in appropriately assessing the bulk of their movements.

The data experts used to build the program has already been released online. The authors want to make PrimSeq publicly available to stroke rehab professionals globally.