The Flippy Wings robot, from the makers of Flippy the burger-flipping robot, is an autonomous robot designed to fry chicken wings in restaurants, thereby freeing up staff to take on higher value, customer facing tasks. 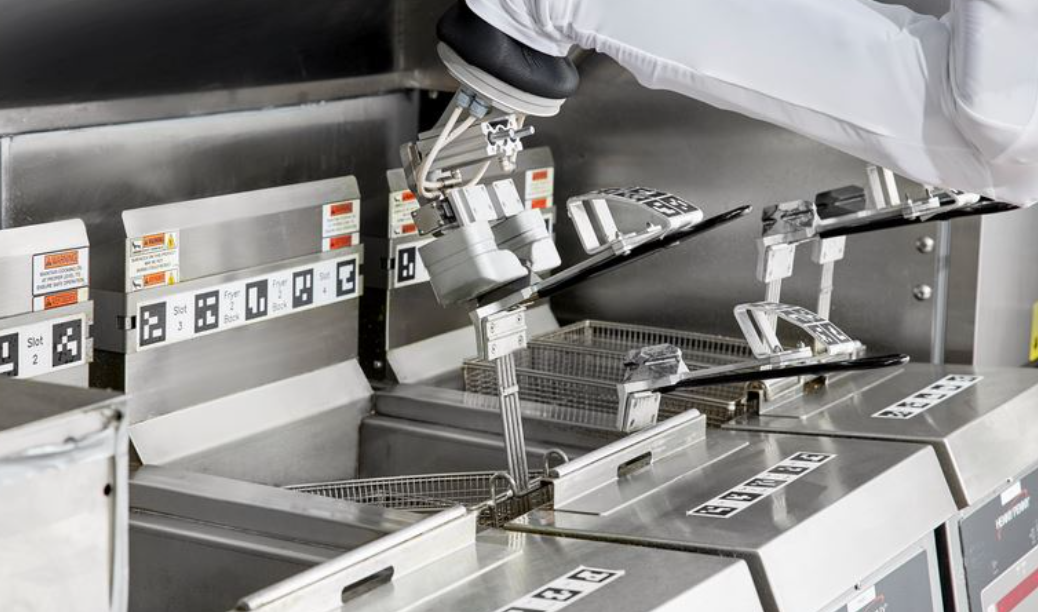 The robot features an AutoBin system that includes food safe bins where restaurant staff can drop food to be cooked. Onboard artificial intelligence (AI) vision identifies the food and the robot picks it up, cooks it, then places it in a hot holding area.

The Flippy Wings robot will soon be trialed at a standalone Buffalo Wild Wings restaurant.