A modified version of Flippy, Chippy is currently being tested at a Chipotle R&D facility to determine if the robot could potentially be rolled out to the fast food chain’s restaurants. There, Chippy would take over the task of tortilla chip making, according to Miso Robotics. 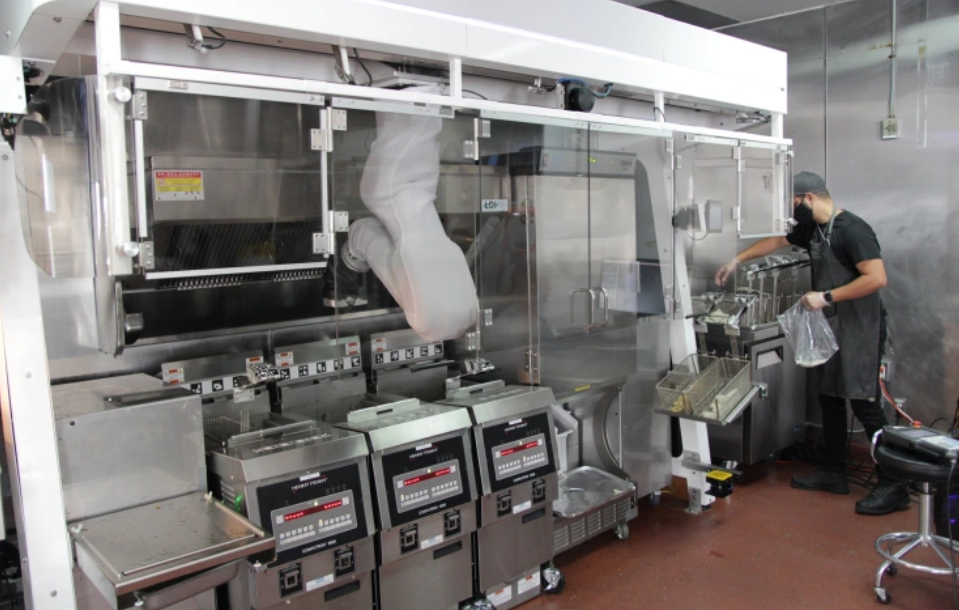 In Chipotle’s R&D facility located in Irvine, California, Chippy is cutting tortilla chips into triangles, frying them for 50 seconds in hot oil, placing them in a bowl and spraying them with lime.

Like its burger flipping counterpart Flippy, Chippy is able to accomplish such tasks thanks to onboard cameras, motors, sensors and computer vision algorithms.

Once testing to see if there are additional modifications to be made to the robot is complete, Chippy will be rolled out to a southern California Chipotle restaurant. Chippy’s debut is expected to alleviate some of the issues surrounding the worldwide worker shortage and to gauge the response of Chipotle customers to the robot.

Watch Chippy in action in the accompanying video that appears courtesy of Miso Robotics.

By posting a comment you confirm that you have read and accept our Posting Rules and Terms of Use.
Advertisement
RELATED ARTICLES
Flippy Wings the chicken wing flipping robot developed by Miso Robotics
California Restaurant Promotes Flippy the Robot to Full-time Line Cook
Eight industries that will need to adapt to automation
Inspired by nature: Robots
MIT lab develops cheetah-like robots that can flip, play and hide
Advertisement 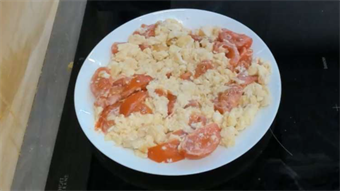