Researchers from China’s University of Macau, Nanjing University and the National Dental Centre Singapore have developed a coating designed for titanium bone implants for patients with osteoporosis where persistent inflammation at the implantation site can cause the device to loosen.

The bioactive coating, which is composed of a chemically modified string of sugars called glycan, can both activate and deactivate inflammation at the implant site, according to researchers, enhancing the power of the reduced number of bone cells due to osteoporosis at the target areas. 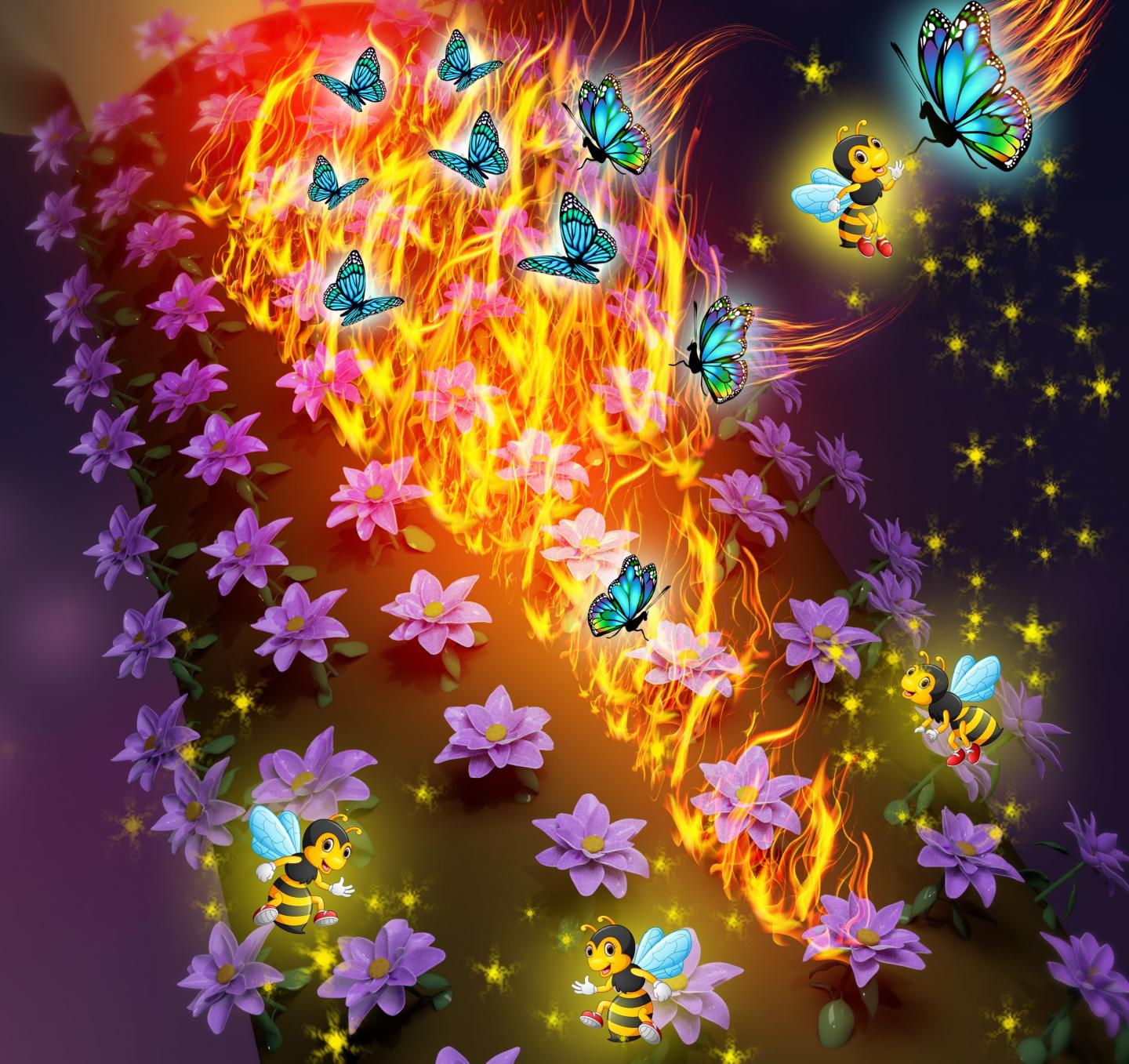 According to one of the study’s authors, Professor Chunming Wang at the University of Macau: "Interestingly, these macrophages to be killed in the latter part of this healing process, are exactly the guys who have made the major contribution to release pro-bone forming cytokines in the earlier stage. So, we described this design as a 'bridge-burning' strategy."

So far, the research team reported that the coating proved effective in a rat osteoporosis model in the lab and they expect to carry out future research on larger animals.

This study appears in the journal Advanced Functional Materials.

By posting a comment you confirm that you have read and accept our Posting Rules and Terms of Use.
Advertisement
RELATED ARTICLES
New coating features many layers of protection for implants
Researchers Bling It On with Diamond-coated 3D-printed Implants
Coating formulated to hasten implantation
Bioactive Film Improves How Implants Bond with Bone
Bioengineers Grow Living Bone for Facial Rebuild
Advertisement