New coating features many layers of protection for implants

Scientists from the National University of Science and Technology "MISiS" in Russia have developed multilayer bioactive implant coatings that are resistant to most bacteria.

The antibacterial multilayer coatings, which are derived from a combination of modified titanium oxide and antiseptic components, serve as a protective layer on implants, preventing infections that encourage inflammation or implant rejection. 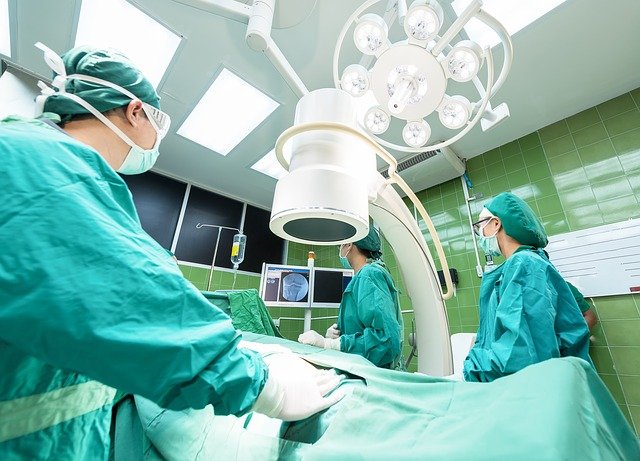 According to the team, the layers feature a composition of a thin bioactive nanostructured coating of TiCaPCON, silver particles and a biopolymer layer featuring heparin and gentamicin, which are bactericidal molecules.

In the lab, the scientists determined that the coating demonstrated 99% bactericidal efficacy against a strain of antibiotic-resistant E. coli bacteria.

According to the coatings' developers, the multilayer coatings can potentially reduce the risks of implant-associated inflammation and encourage the growth of osteoblastic cells.

The research appears in the journal Applied Surface Science.

By posting a comment you confirm that you have read and accept our Posting Rules and Terms of Use.
Advertisement
RELATED ARTICLES
Sugary coating may improve implants in osteoporotic environments
Boron nitride films eyed as an alternative to antibiotics in implantology
Bioactive Film Improves How Implants Bond with Bone
Coating formulated to hasten implantation
Researchers Bling It On with Diamond-coated 3D-printed Implants
Advertisement