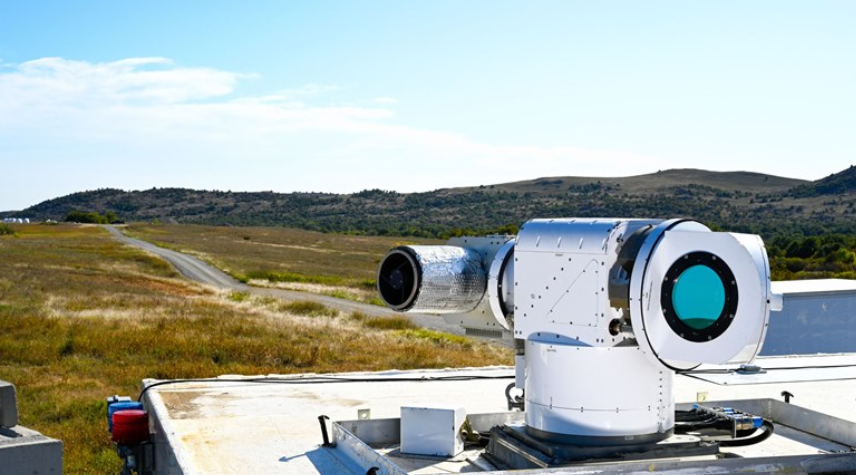 Testing of the Athena system, which took place at Fort Sill in Oklahoma, demonstrated that under a simulated threat, the laser was capable of shooting down both fixed wing and rotary drones.

Instead of exploding the devices, the laser burns through the exterior layers of the drones, either destabilizing them or making them vulnerable to breakup.

This capability is considered to be important as concerns grow over the potential for errant drones and drone swarms — particularly those operated with malicious intent — encroaching on commercial and defense air space.

Based on the results of this and other trials, the Athena system has proven itself capable of also disabling improvised rockets, small boats, trucks and other vehicles, according to the system's developers.

The race to develop weaponry for removing the threat these drones pose has increased in step with the number of reported drone incidents worldwide. Russian defense contractor Almaz Antey has created a drone equipped with a Vepr-12 shotgun to shoot suspicious drones from the sky. And researchers from Florida’s Embry-Riddle Aeronautical University have designed a system that is capable of “highjacking” suspicious drones without destroying them.

By posting a comment you confirm that you have read and accept our Posting Rules and Terms of Use.
Advertisement
RELATED ARTICLES
Defense company develops anti-drone laser technology
Laser-based defense system can down autonomous drones
Army completes testing of an anti-drone laser
Watch: DARPA to disarm suspicious drones with pink string?
The military now recruiting drones
Advertisement