Rivers All Around the World Coursing with Pharma Waste 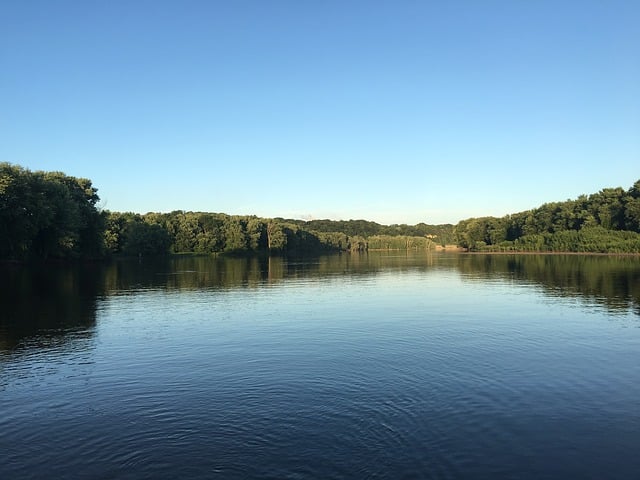 With significant implications for the environment, both over-the-counter and prescription drug waste is surging through rivers all over the world, according to recent research.

Researchers found the presence of analgesics, antibiotics, anti-platelet agents, hormones, psychiatric drugs and anti-histamines in levels dangerous to wildlife throughout the environment.

“A large part of the freshwater ecosystems is potentially endangered by the high concentration of pharmaceuticals," said Francesco Bregoli, a researcher at the Delft Institute for Water Education in the Netherlands.

To demonstrate how drugs move through the freshwater ecosystems, researchers used a popular anti-inflammation drug called diclofenac (which has been identified by both the European Union and the U.S. Environmental Protection Agency as an environmental threat) as a stand-in for the other medications.

Often used by veterinarians, diclofenac has all but decimated a sub-species of vultures in India. Yet, concentrations of the drug have been found in over 10,000 kilometers of river worldwide, exceeding the EU “watch list” of 100 nanograms per liter.

With 2,400 tons of the drug consumed each year globally, several hundred tons of diclofenac are held in human waste, while only an estimated 7 percent is filtered out by treatment facilities. With another 20 percent absorbed by natural ecosystems, the rest of the drug makes its way into the oceans.

"Diclofenac emissions are similar to any of thousands of pharmaceuticals and personal care products," said Bregoli, who presented his research at the annual meeting of the European Geosciences Union.

Looking at data concerning population densities, drug sales and sewage systems, researchers estimate that the amount of pharmaceutical runoff will likely increase by two-thirds before mid-century.