A Thermal Blanket That Helps to Melt Snow Quickly 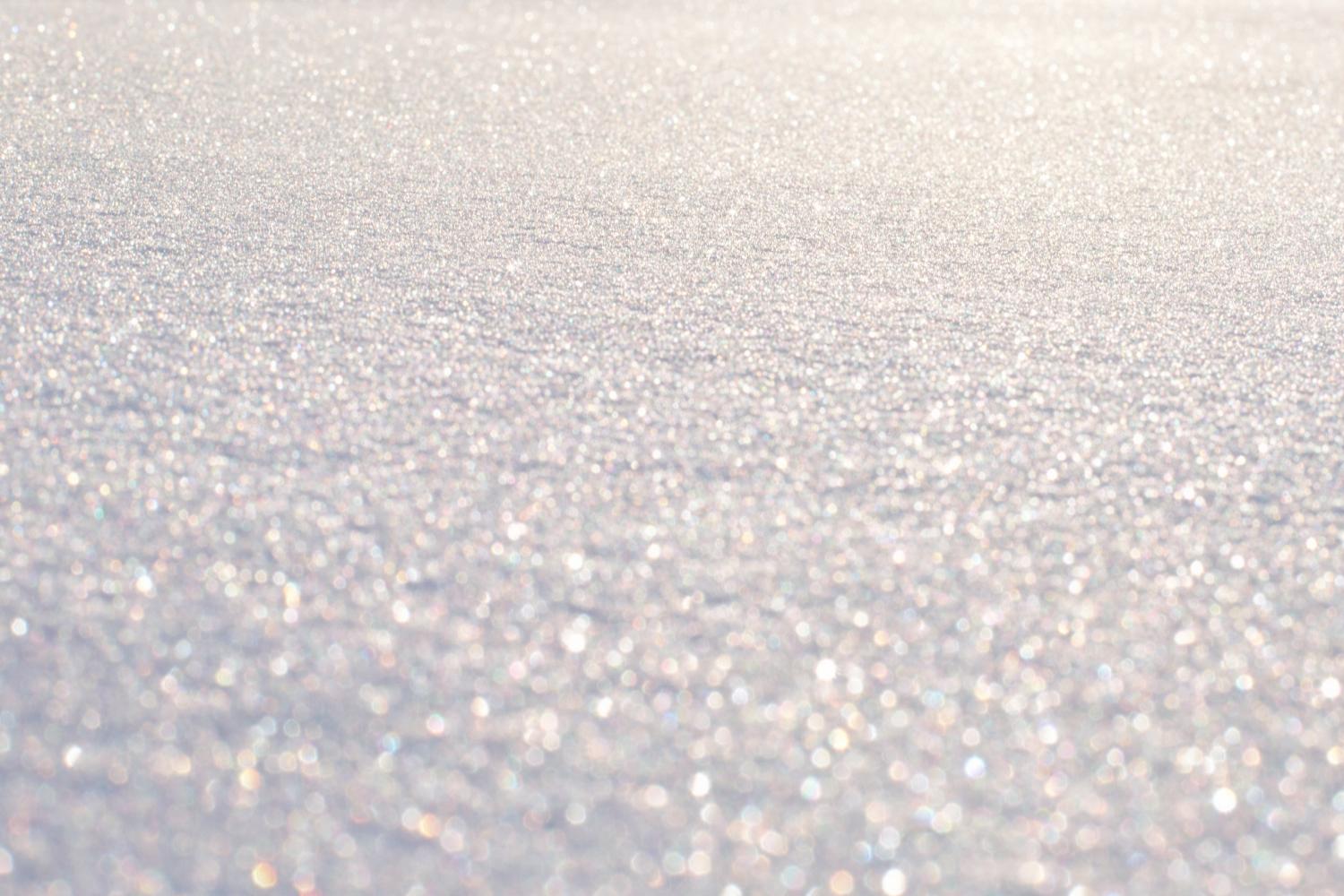 Looking for alternatives to melting the snowbanks that often linger well after temperatures have risen back above freezing, scientists tested the melting power of sunlight-absorbing thermal blankets and found that they are capable of melting snow three times faster than traditional snow-melting methods.

Often, snowy regions tend to deal with stubborn snowbanks that accumulate in parking lots or along roadways using only a few methods, including removal, application of antifreeze, soot or some other such commercial snow-melting product or heat lamp. Although effective, these methods come with a number of drawbacks including the high-cost of hauling snow away or using expensive gas-powered heaters and the potential for contaminating water and soil using products such as antifreeze.

Getting to the root of why these snowbanks stick around — because fresh snow reflects most of the sunlight shining on it, and consequently, the heat from those rays — researchers turned to a new type of thin, conductive and thermally absorbent metal blanket. In the lab, scientists tested three different versions of the blanket — all made with an aluminum alloy but two of the blankets were coated with black enamel or black silicon-based spray paint that absorbs sunlight while the third blanket was bare aluminum.

Experimenting with piles of snow and a high-intensity lamp to simulate sunlight, scientists determined that the snow covered by the aluminum blanket melted at roughly the same rate as uncovered snow while the blankets coated in black paint sped up melting by 300 percent.

The research is detailed in the ACS journal Langmuir.

By posting a comment you confirm that you have read and accept our Posting Rules and Terms of Use.
Advertisement
RELATED ARTICLES
Blankets could protect structures from wildfires, study says
Fire blankets protect homes from wildfires
A Snow Removal System for Solar Panels
Ford Tests Autonomous Vehicles on Snowy Roads
Black Carbon: A Culprit in Russian Arctic Warming?
Advertisement