'Sleeper Cells' May Hold the Key to Antibiotic Resistance 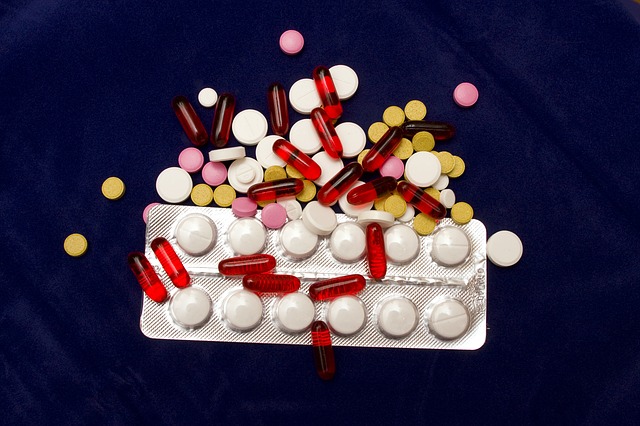 Antibiotic resistance is one of the most pressing public health challenges because of its negative impact on the ability to effectively fight infectious diseases including pneumonia, which results in 50,000 U.S. deaths annually, and tuberculosis, which kills 1.7 million people worldwide annually. However, hope for a solution may lie in the work of a research team at the University of Exeter, led by biophysicist Dr. Stefano Pagliara. The team has developed a way to identify the cells likely to survive treatment with antibiotics, before they are treated.

The research found that two types of cells survive antibiotics. Persister cells, which account for less than one-third of the resistant cells, resume growth when the course of antibiotics ends. The other type makes up the vast majority of resistant cells and is much more worrisome. Pagliara named these "sleeper cells" because they appear dormant but have the ability to "wake up" and re-infect humans or animals after prolonged periods of time. Their dormant state allows them to elude detection using traditional methods, Pagliara says.

Dr. Rosie Bamford and Ashley Smith, also members of the Exeter University research team, were able to isolate and study single bacteria over time. Using fluorescence to light up individual cells, they identified the viable but dormant sleeper cells.

"Our research," says Pagliara, "should make it easier to develop biomarkers to isolate these cells and open up new ways to map the biochemical makeup of bacteria that can escape antibiotics, so we can find ways of targeting them effectively."

The research was published in the journal BMC Biology.

By posting a comment you confirm that you have read and accept our Posting Rules and Terms of Use.
Advertisement
RELATED ARTICLES
Antibiotics are not the only factor in the spread of resistance
Essential Oils May Be Used to Combat Persistent Forms of Lyme Bacteria
Video: Breathing New Life into Old Antibiotics
Baker's Yeast is the New Penicillin
Electric Current Used to Kill Drug-Resistant Bacteria
Advertisement