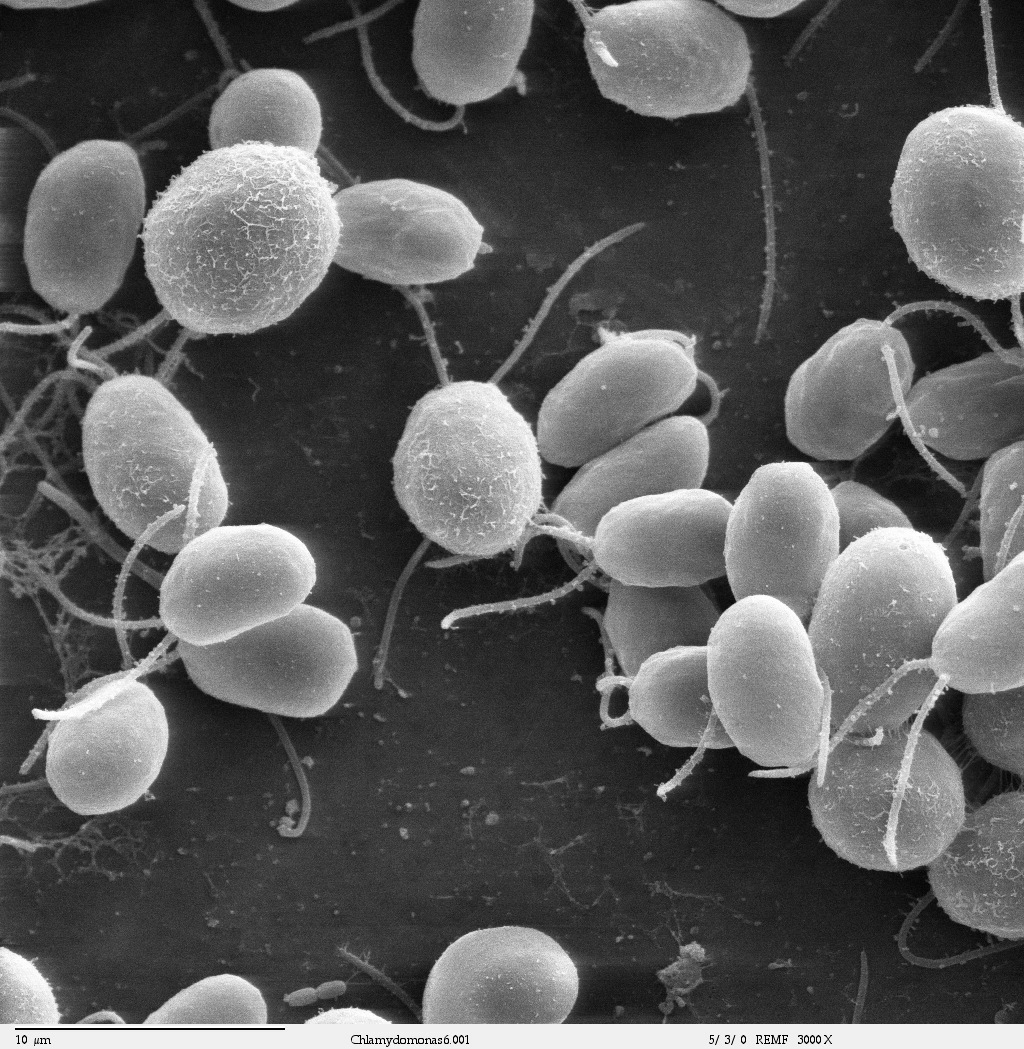 Vast quantities of medicines and renewable fuels could be produced by algae using a new gene-editing technique.

Scientists have devised a method that could lead to cheap, environmentally-friendly ways of making products for use in the cosmetics, plastics and food industries.

Algae are highly prized for their ability to make useful products, but a lack of engineering tools had hindered basic research and growth of the industry for decades, according to some researchers.

Scientists at the University of Edinburgh sought to improve the efficiency of gene-editing to increase yields of products currently making algae, including some food supplements. The advance could enable algae to make new products, like medicines.

The technique uses molecules that act like scissors to cut DNA — called CRISPR molecules — which allows researchers to add new genes or modify existing ones. Until now, scientists have struggled to develop a technique that works efficiently in algae.

To overcome this, the team added CRISPR molecular scissors and short pieces of DNA directly to algae cells to make modifications to the genetic code.

The new method is more specific and increased efficiency 500-fold compared to previous techniques. This discovery could unleash the potential of the global algae industry, projected to be worth $1.1 billion by 2024.

The team developed its technique to work in a widely used species of algae, called Chlamydomonas reinhardtii. The method could also potentially be used to engineer crops to increase yields, improve disease resistance or enable plants to thrive in harsh climates.

Study lead Dr. Attila Molnar of the University of Edinburgh's School of Biological Sciences said: "Our findings mark a key advance in large-scale algal genome engineering. Our technique is applicable to a wide range of species, and could pave the way for the development of designer algae, which has many biotechnology applications."

The paper on this research was published in Proceedings of the National Academy of Sciences.

By posting a comment you confirm that you have read and accept our Posting Rules and Terms of Use.
Advertisement
RELATED ARTICLES
Using Nanoparticles to Treat Disease
Video: A DNA Movie Projector?
Scientists Prep to Battle Impending Chocolate Shortage
Improve Biofuel Potential of Algae with a Plant-based Diet
Study: Cyberattack could trick bioengineers into producing toxins or viruses
Advertisement