The Mathematical Inevitability of Aging 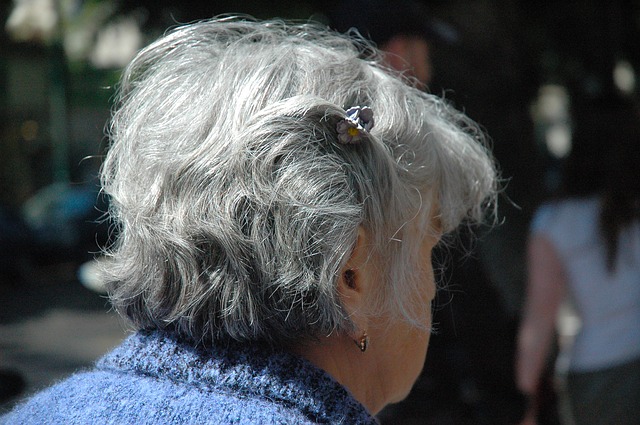 Source: PixabayTry as we might, there is no stopping the aging process, according to researchers from the University of Arizona.

No matter the formulas, elixirs and products that promise a "reversing of the clock," aging is not only inevitable, according to researchers it is mathematically impossible to stop.

While it is thought that aging could potentially be slowed if science could determine a way to make selection between organisms perfect — for instance, by eliminating poor-performing “sluggish” cells that are linked to aging and leaving the other cells intact — researchers Masel and Paul Nelson believe that is not a simple solution.

"As you age, most of your cells are ratcheting down and losing function, and they stop growing, as well," said Nelson, lead author of the study. "But some of your cells are growing like crazy. What we show is that this forms a double bind — a catch-22. If you get rid of those poorly functioning, sluggish cells, then that allows cancer cells to proliferate, and if you get rid of, or slow down, those cancer cells, then that allows sluggish cells to accumulate. So you're stuck between allowing these sluggish cells to accumulate or allowing cancer cells to proliferate, and if you do one you can't do the other. You can't do them both at the same time."

"People have looked at why aging happens, from the perspective of 'why hasn't natural selection stopped aging yet?' That's the question they ask, and implicitly in that is the idea that such a thing as non-aging is possible, so why haven't we evolved it? We're saying it's not just a question of evolution not doing it; it can't be done by natural selection or by anything else," Masel said.

"You might be able to slow down aging but you can't stop it," Masel said. "We have a mathematical demonstration of why it's impossible to fix both problems. You can fix one problem but you're stuck with the other one. Things will get worse over time, in one of these two ways or both -- either all of your cells will continue to get more sluggish, or you'll get cancer. And the basic reason is that things break. It doesn't matter how much you try and stop them from breaking, you can't."

"It's just something you have to deal with if you want to be a multicellular organism," Nelson added.

The research is published in Proceedings of the National Academy of Sciences.

Re: The Mathematical Inevitability of Aging
#1

Time is the only dimension upon which movement and movement in a single direction is inevitable, inescapable, and totally and finally unavoidable.

Work for night is nigh unto us, yet the fields are white to the harvest.

Re: The Mathematical Inevitability of Aging
#2
In reply to #1
lyn

Compared to time, humans are still in the prototype stages.

Workin' in the coal mine
Goin' on down, down
Workin' in a coal mine
Oops, about to slip down

Five o'clock in the mornin'
I'm already up and gone
Lord, I'm so tired
How long can this go on?

At this point in my life, I'm still all for aging, cause when you stop aging you stop being.

Re: The Mathematical Inevitability of Aging
#3
In reply to #2
James Stewart

Several good points in there. Any day above ground is filled with delight, and color, or perhaps the color of sounds, if blind.

99.9% of us are so blessed, yet we hardly realize or appreciate it, until it starts going away.