Marie Donlon | November 20, 2022
Researchers from the University of Alberta in Canada have developed a model for determining the feasibility of repurposing inactive oil and gas wells.

While determining if it would be economically feasible to retrofit orphaned oil and gas wells to geothermally heat water for 2,000 cattle on an Aberta cattle ranch during the winter months, the researchers took the first steps toward developing a template for estimating the cost of converting a well for such uses as well as creating an approach for predicting the heat energy that can be harnessed from those wells. 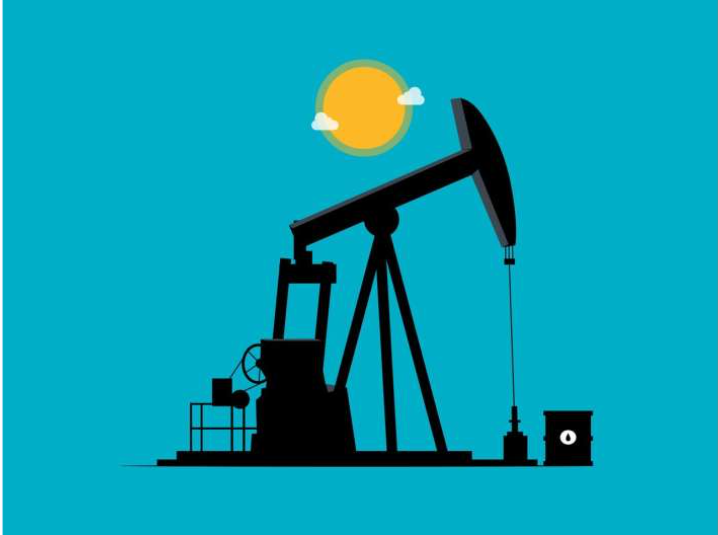 The researchers believe this approach promises to alleviate the burden on taxpayers by creating use cases for retrofitting wells and potentially offsetting carbon emissions.

"If industry is unable or unwilling to reclaim a well, ultimately it falls upon the government to do so, so retrofitting presents an opportunity for other uses. We can benefit from turning some of them from a liability into an asset, and at the same time offset carbon emissions."

One such use case could potentially see abandoned wells used to heat nearby greenhouses with geothermal energy in food scarce parts of the world.

To determine the feasibility of such schemes, the researchers consider factors including costs, benefits and power ratios of retrofitting inactive wells, while also assessing the estimated geothermal power potential of these wells and the anticipated revenues over a 25-year lifespan.

The research is detailed in the article, The Techno-economic assessment for heating cattle feed water with low-temperature geothermal energy: A case study from central Alberta, Canada, which appears in the journal Renewable Energy.