Researchers from the University of Oklahoma’s Mewbourne School of Petroleum and Geological Engineering are attempting to transform abandoned oil and gas wells into geothermal wells that could potentially be used as a source of heat for nearby structures.

To accomplish this, the team will tap into geothermal hotspots that contain water below the Earth’s surface to use geothermal energy gathered via natural heat. Ultimately, the project aims to pipe hot water in the Earth to heat nearby schools in Tuttle, Oklahoma. 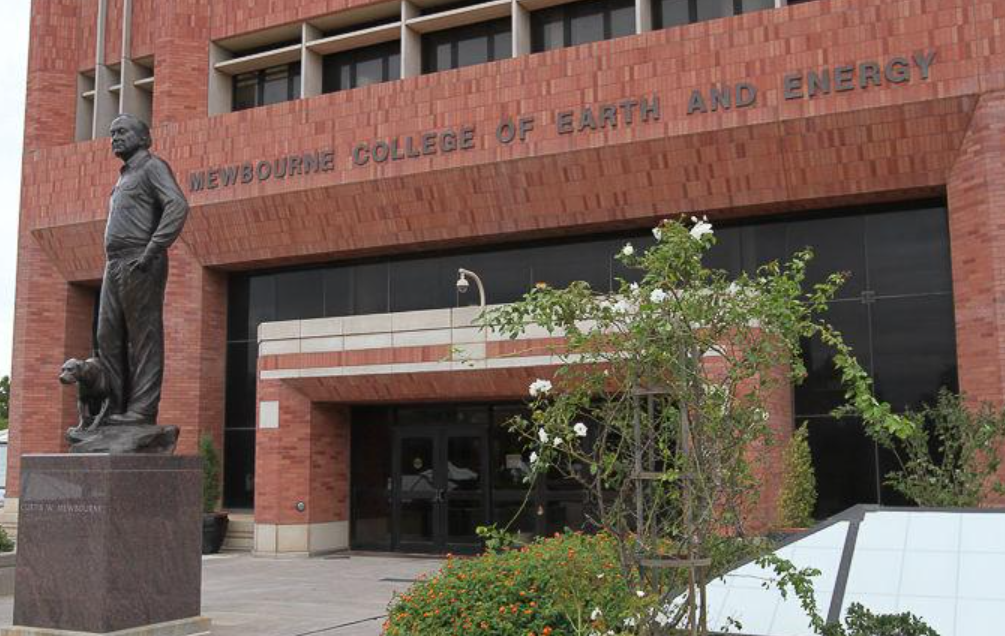 Considering that Oklahoma is populated with countless retired oil and gas wells, the researchers suggest that they could one day serve as a network of sorts. For the project, the researchers will determine the viability of four abandoned oil wells for geothermal production.

The first step will have researchers modifying the wells so that they are capable of producing geothermal energy. Researchers will then monitor energy production so as to determine if the output achieves the researchers’ expectations and whether the wells can create energy enough to heat the Tuttle schools.

If successful, the Tuttle schools will be the first buildings to be heated by geothermal energy from repurposed deep oil wells, according to researchers from Mewbourne School of Petroleum and Geological Engineering.

Sounds like a good idea to me. Back in the 1970s a friend, who was also an HVAC tech, and when we were contemplating a different heat pump system, said we needed 2 wells. One to get the warmed water from, and the second to dispose of it. With a heat pump, warm water was OK; it didn't have to be hot enough to heat a building on its own.