The battery design was demonstrated to maintain highly stable capacity after more than 300 cycles and to halve the required anode weight and volume typical of available lithium-ion units.

“POSi’s technology is fundamentally different from all others in that our anode is a lithium-silicon alloy. The 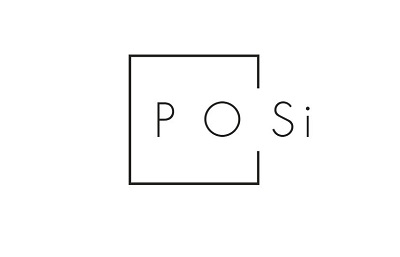 silicon itself does not participate in intercalation/de-intercalation or any reaction during charge/discharge cycles,” said Dr. Devendra Sadana, POSi’s founder and CEO. “Our solid silicon-based anode acts as a host for lithium, but the expansion and contraction problems associated with traditional silicon anodes during charge/discharge cycles, respectively, are entirely avoided — this is a breakthrough.”

The newly engineered lithium-silicon anode has the potential to safely deliver gravimetric and volumetric energy densities exceeding 600 Wh/kg and 1200 Wh/L, respectively, at the cell level without forming any lithium dendrites.

The company has demonstrated working pouch-cell prototypes with a capacity fade of less than 0.04% per cycle over 300 cycles with a current density as high as 6 mAh/cm2 by using above industry standard cathode loading.

By posting a comment you confirm that you have read and accept our Posting Rules and Terms of Use.
Advertisement
RELATED ARTICLES
Sandwich battery offers powerful treat for EVs
Dendrites Detained by Li Metal Battery-Nanotube Duo
High-Capacity Asphalt–Lithium Batteries Charge in Five Minutes
Drive range anxiety away with this fast-charging battery
Anode Boosts Charge Capacity of Batteries
Advertisement