In a bid to monitor and protect marine environments in the North Sea, the U.K.’s National Oceanography Center (NOC) is using a robotic submarine to research end-of-life oil fields.

As part of the Autonomous Techniques for infraStructure Ecological Assessment (AT-SEA) project, led by the NOC, Boaty McBoatFace, a fleet of three robotic lithium battery-powered autonomous underwater vehicles, will be launched on a 10-day research mission to determine the impact of aging industrial sites on the marine environment. 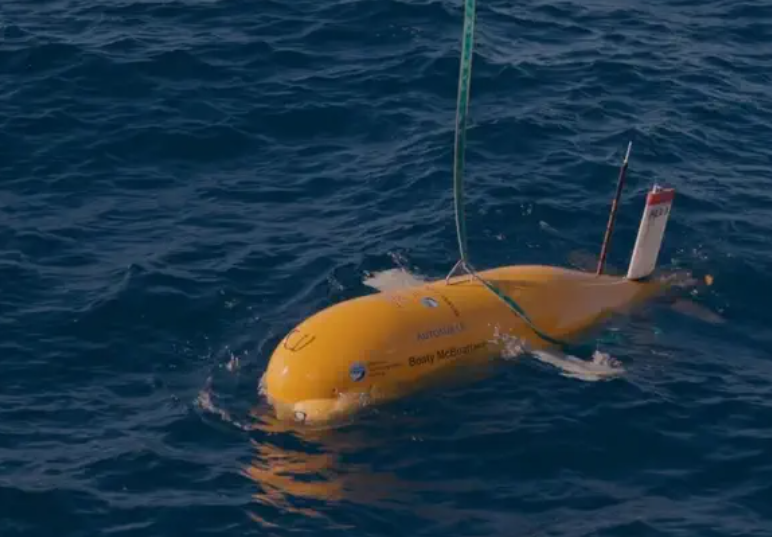 Boaty McBoatFace, so named as part of an online U.K. contest, is expected to collect data about the water, pollutants and currents surrounding aging and decommissioned oil fields. Additionally, the automated underwater vehicles will capture images of the seafloor near these oil fields.

According to NOC, the idea behind the project is to determine whether automating decommissioning tasks, such as environmental assessment and monitoring, could replace manned missions performing the same function.

Current methods for decommissioning include deploying dedicated ships and teams of people offshore to these sites. The hope is that by automating tasks associated with decommissioning, autonomous underwater vehicles will reduce emissions, risks to personnel and the costs of manned missions.

Once Boaty McBoatFace returns from its mission, the researchers intend to compare what data it collects to data collected from manned missions to determine if it is comparable.