To monitor decommissioned oil and gas fields or those nearing their end-of-life, the U.K. National Oceanography Centre (NOC) is preparing to launch autonomous robot submarines, led by the infamous Boaty McBoatface, to gather data. 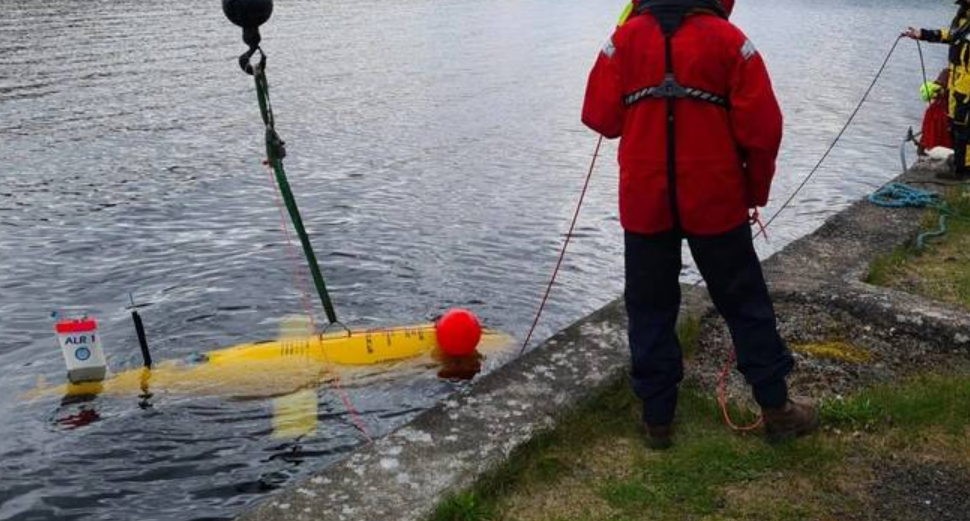 There, the autonomous robotic submarines will carry out data collection tasks typically conducted by teams aboard research ships. Instead, the autonomous submarines will photograph the seabed, mapping the seafloor, animals and structures therein to determine the long-term impact decommissioning has had on oil and gas fields' surroundings. Likewise, the robotic submarines will also measure water properties, looking at the presence of hydrocarbons, for instance, and will conduct leak detection, determining if there is a gas leak present or if one is likely to occur in the future.

Once the autonomous fleet returns with its collected data, it will be compared to data previously collected via manned research vessels.

With countless oil and gas fields nearing their end of life throughout the world's oceans, future decommissioning efforts and subsequent environmental monitoring will be necessary. Such monitoring carried out by autonomous fleets could potentially reduce the financial burden of manned research ships as well as the harmful emissions from these vessels.

Boaty McBoatface and its fleet of robotic underwater vehicles will set sail from Shetland, Scotland, in the summer of 2022.

By posting a comment you confirm that you have read and accept our Posting Rules and Terms of Use.
Advertisement
RELATED ARTICLES
Part 2: The robots working on (and off) the offshore oil and gas platform
Video: Ocean warming data from Boaty McBoatface's first mission
Boaty McBoatface as a Sentinel of Safe Seabed Carbon Storage
Move Over, Boaty. Trainy is Full-steam Ahead
The Cold First Mission of Boaty McBoatface
Advertisement