A study conducted by a team of researchers from Sweden’s University of Gothenburg suggests that activated carbon can eliminate the smell of urine in diapers.

According to the team’s findings, experiments conducted with the odor molecule p-cresol, which is found in human urine, demonstrated that activated carbon — consisting mostly of the carbon variant graphene — locks in odor instead of releasing it into its surroundings. 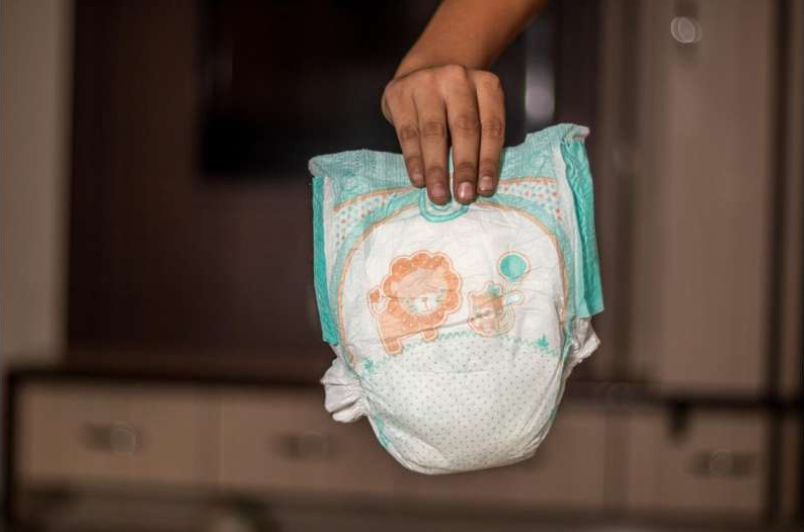 Because odor is still an issue with modern diapers, the researchers examined the specific odor molecule and determined that under the right conditions, hydrophobic p-cresol can remain in liquid form, thereby preventing the release of foul odor.

Turning to activated graphene, which is often used in the manufacture of kitchen fans to neutralize odor, the researchers found that this material best captured the odor molecule p-cresol.

"Our findings show a direct 'ion-specific effect' on the material's properties and adsorption capability in synthetic urine. Activated carbon has a large surface area, which is good at adsorbing odor molecules," explained the researchers.

In addition to its potential use with diapers, the researchers are also eyeing activated carbon for use in industrial processes such as mining, water and sewage treatment, and the development of new hygiene products, pharmaceuticals and construction materials.

The findings appear in the article, On the interactions of ions and odor molecules with nanomaterials in water and synthetic urine, which appears in the Gothenburg University Publications Electronic Archive.

By posting a comment you confirm that you have read and accept our Posting Rules and Terms of Use.
Advertisement
RELATED ARTICLES
Companies in Japan jointly create electrified fabric
Film Prevents Odor from Stinky Foods
Researchers develop diaper sensors to detect UTIs
Device compares smell compounds in plant-based burgers vs beef burgers
A Solution for Wastewater Treatment Plant Stink
Advertisement