Researchers have used a device to detect the smell and appearance differences between beef hamburgers and some of the most popular plant-based alternatives on the market. Only a couple of plant-based burger brands were found to come close to the real deal, and the rest have a long way to go.

Plant-based alternatives with close resemblance to meat in taste, odor, appearance and texture have been developed as an attractive option for those who want to enjoy the classic experience of a burger without the meat. The meat industry and its link to climate change, combined with pandemic-related meat shortages, have made plant-based options even more attractive. In the past, meat-free burger options that actually taste and look like meat were few and far in between. In the last few years, more companies have been developing meat-like alternatives. 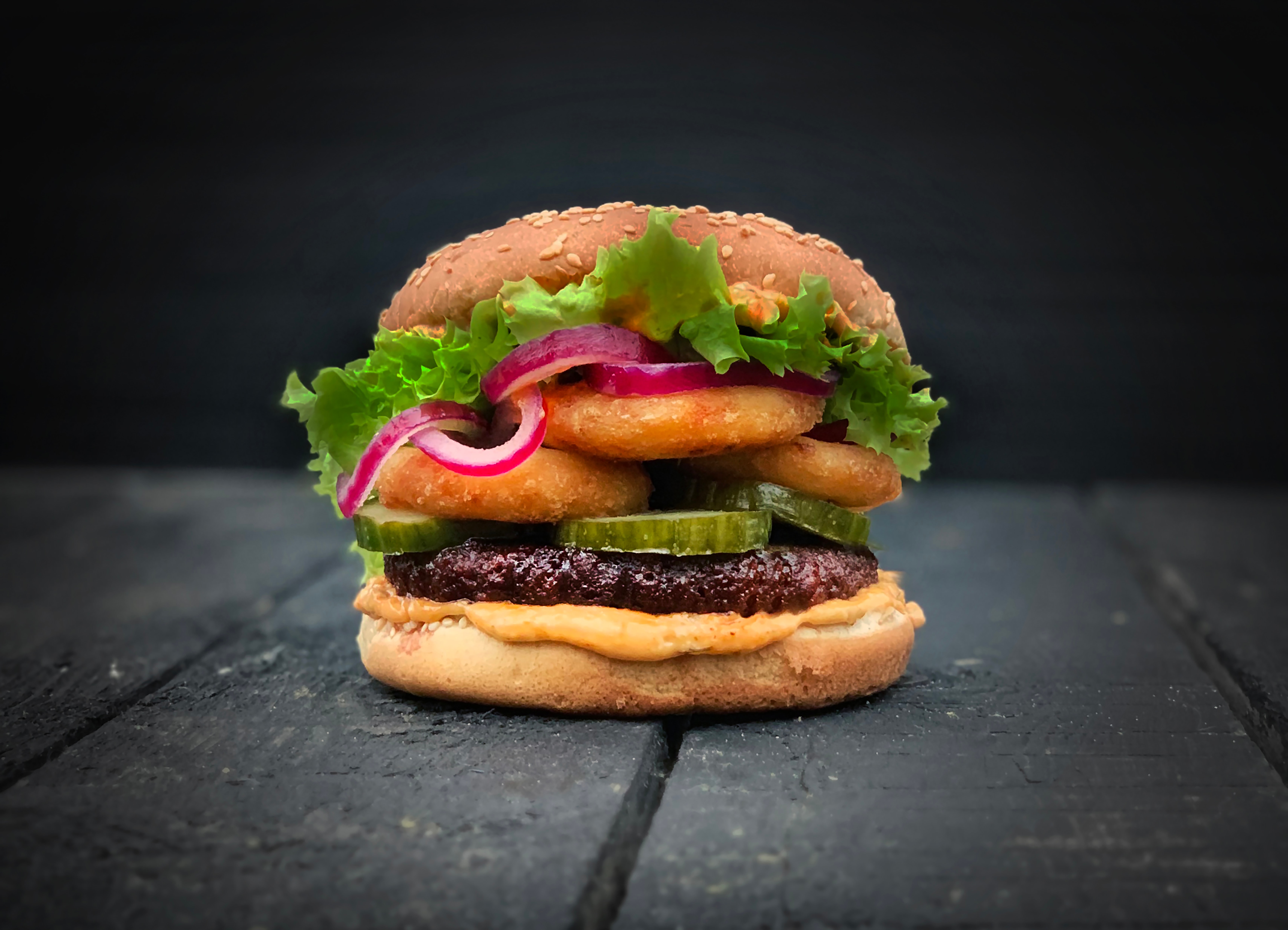 Raw hamburgers have little odor but when cooked, the meat releases hundreds of volatile compounds contributing to flavor and smell. When developing plant-based alternatives, smell has been one of the biggest challenges. Another challenge is determining the correct blend of vegetable oils to mimic the fatty smell and taste of a beef burger.

Volatiles from the cooked burgers were then injected into the GC/MS instrument which separated the compounds. Some of the given sample was diverted to the sniffing port, where a person could smell the individual odor and note which of the five given descriptors it smelled like. The remaining sample was then analyzed by the device and the researchers correlated specific compounds with the person-reported aroma. They identified compounds that caused plant-based burgers to differ from beer burgers.

The study results found that the Beyond Burger by Beyond Meat most closely resembled the odor profile of a beef burger. Meaty, fatty and grilled meat characteristics come from the compounds 1-octen-3-ol, octanal and nonanal. While the Beyond Burger had these characteristics, it still was not exactly like the real thing. Another plant-based burger brand had the closest appearance, but its smell was closer to yeast or bread than meat with high levels of methylbutanals and propionic acid. Other brands with heavy seasonings released garlic or BBQ-like aromas.

The team would like to use their findings to create a mix of odor compounds that food companies can use to closely mimic burger smell and taste.

The study will be presented at ACS Fall 2021.

Nothing beats the odor from the exhaust fan of a burger joint. I don't think any exist anymore. 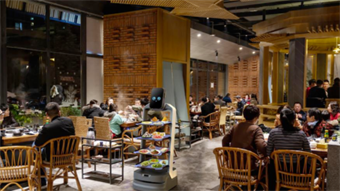 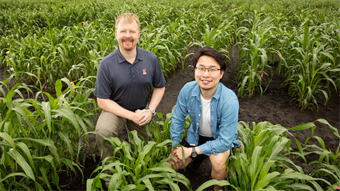 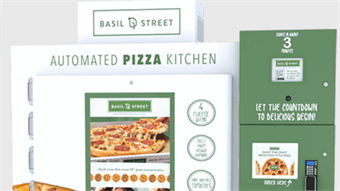 Coming to a vending machine near you: Hot brick-oven pizza 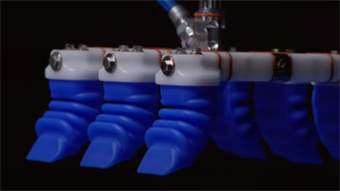