Researchers from the Georgia Institute of Technology (Georgia Tech) have developed a painless and bloodless tattoo patch that users can apply to themselves.

The patch features microneedles smaller than grains of sand that encase tattoo ink in a dissolvable matrix. 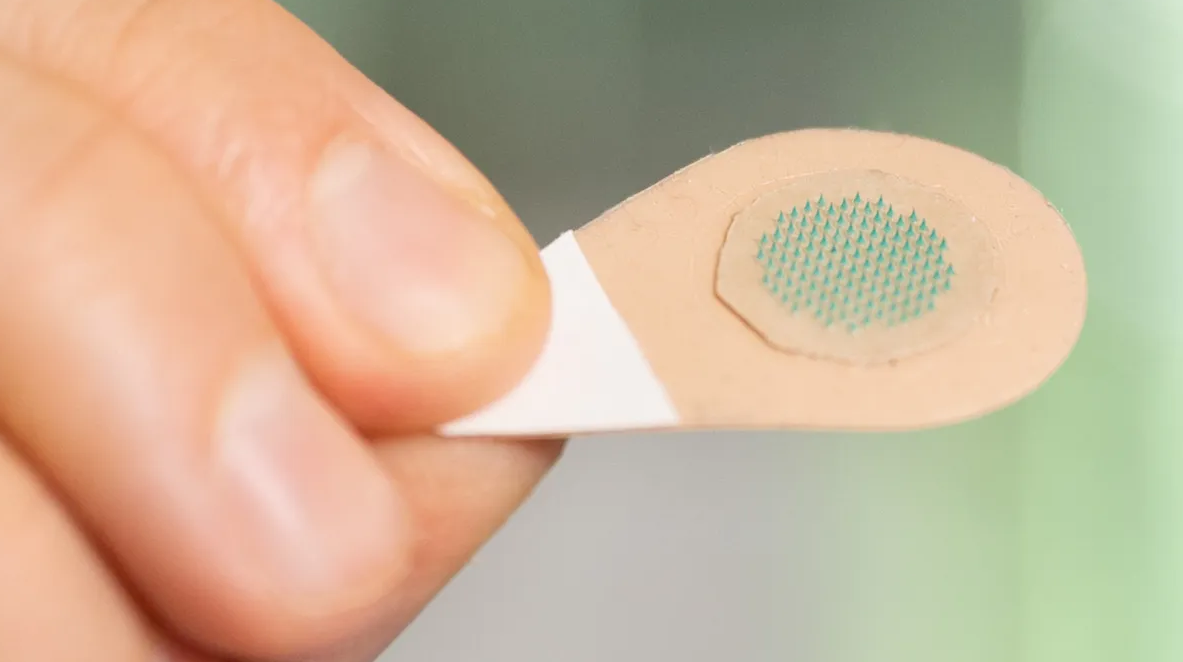 According to its developers, the patch deposits the ink into the skin via the microneedles and it only affects a superficial layer of skin versus the currently employed approach, which uses a mechanized needle to puncture skin and inject ink into the second layer of skin.

Because the patch only delivers ink to the superficial layer of skin, the microneedles avoid both blood vessels and nerve endings, thereby keeping the process pain- and blood-free.

Likewise, the process lowers the risk of infection common with conventional tattooing.

The researchers suggest that the tattoo from the microneedle patch could last for at least a year and could also potentially be used to deliver medicines for healthcare applications or to conceal burns or scars on the wearer.

The article, Microneedle patch tattoos, appears in the journal iScience.