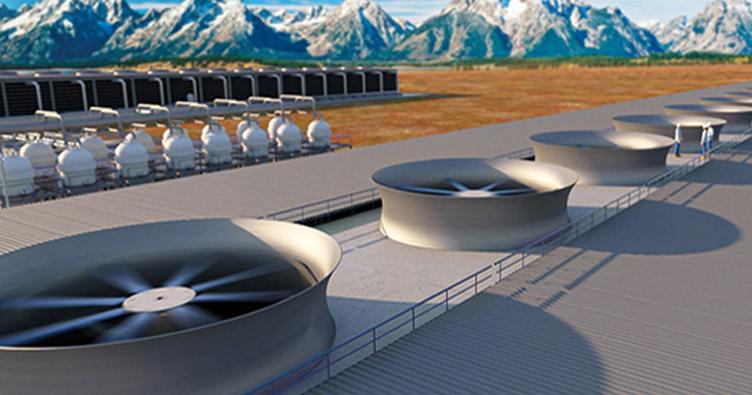 The design process is underway for a large facility near Merritt, British Columbia (BC) to capture carbon dioxide from the air and transform it into transportation fuel. It is estimated the facility will create up to 100 million liters of ultra-low carbon fuel annually.

The first of its kind commercial facility will merge CO2 with hydrogen to produce gasoline, diesel and jet fuel that will burn cleaner and cost less. Cars, trucks, airplanes and ships will all benefit from the fuel production. The facility was designed by Canadian-based Huron Clean Energy with its partners, Oxy Low Carbon Ventures, Carbon Engineering (CE) and The Upper Nicola Band. A $2 million dollar government contribution was granted for the preliminary stages of design work and engineering needs through the Innovative Clean Energy Fund.

The facility is expected to take up around 100 acres of land near Douglas Lake. Thousands of jobs are expected to be created from this project with many remaining ongoing positions while the plant is operational. 2023 marks the physical construction start time with a finished facility expected within about three years. Over 600 jobs will come from the design and development stage of the plant alone.

“Our vision at Huron is to inspire a global shift towards preserving the planet, and we hope to realize this through the development of CE’s game-changing technology across Canada,” Huron president Michael Hutchison explained. “This will be pure Canadian innovation.”

The plant will run on renewable energy with a technology that pulls in atmospheric air to harness CO2 through a series of chemical reaction. Water is electrolyzed with clean electricity to make the split between hydrogen and oxygen. Hydrocarbons are created and converted to fuels that can replace conventional, petroleum-based options.

Steve Oldham, CEO of CE, said the corporation’s exclusive technology was home brewed in Canada, with BC providing the ideal spot for the establishment thrive. “Our Canadian-made solutions have the potential to be key tools in the efforts to achieve the province’s CleanBC and Canada’s net-zero goals, and we’re grateful for the B.C. government’s continued support and commitment to the low-carbon transition.”

Almost 5000 jobs will be during the construction phase of the project. Hundreds will remain after project completion.

What and how much carbon will be released when using the fuels produced here? It looks like a round robin.