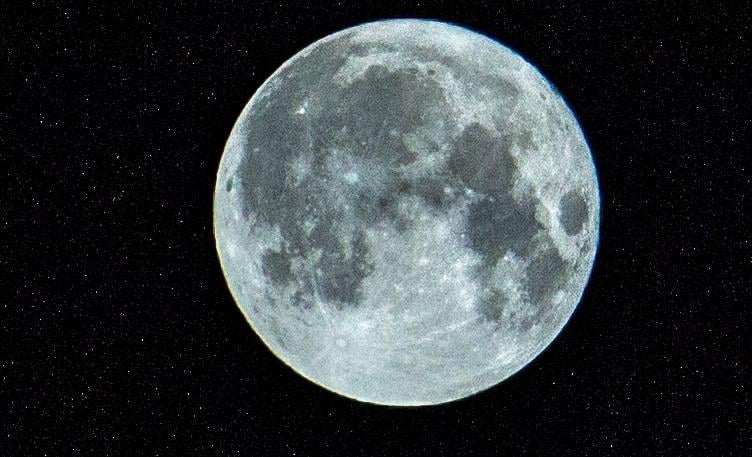 Intuitive Machines of Houston, Texas, has been awarded the NASA contract to deliver technology and science demonstrations to the Moon in 2024. This delivery is part of NASA’s Commercial Lunar Payload Services initiative along with the Artemis program.

Intuitive Machines’ Nova-C lander is headed toward the lunar swirl known as Reiner Gamma. Located on the western edge of the Moon, it is the most visible lunar swirl. Scientists are researching formation and the relationship to the Moon’s magnetic field.

"This delivery to the Moon will help the U.S. expand our capabilities and learn more about this interesting region," said Thomas Zurbuchen, associate administrator for NASA's Science Mission Directorate in Washington. "Observing lunar swirls can give us information about the Moon's radiation environment and perhaps how to mitigate its effects. With more and more science and technology demonstrations on the lunar surface, we can help prepare for sustainable astronaut missions through Artemis." 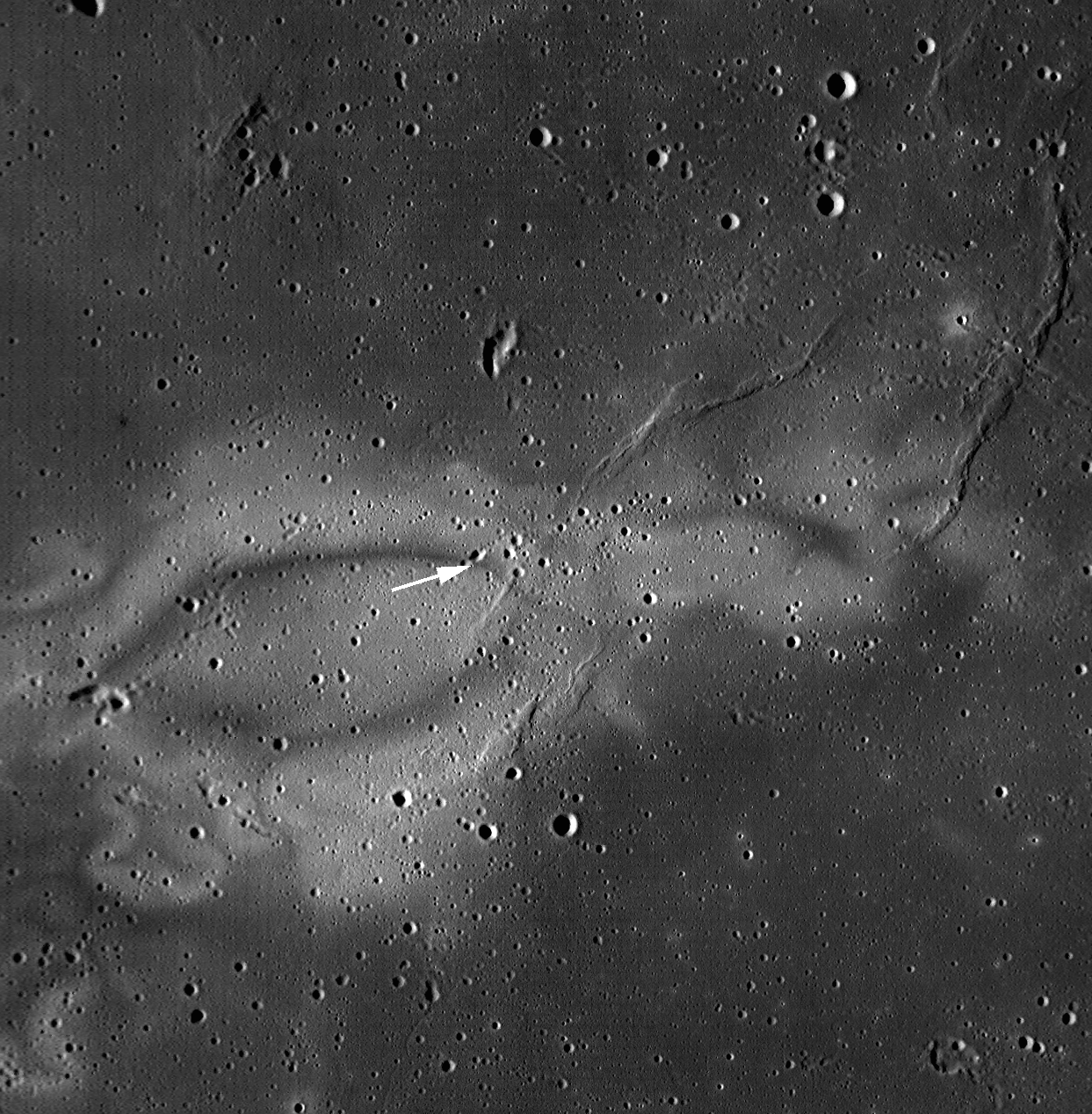 The $77.5 million dollar contract has Intuitive Machines responsible for end-to-end delivery services. Four investigations are set to be delivered from the earth to the moon, weighing about 203 pounds total. They are:

Lunar Vertex: a combination of stationary lander payloads and a rover that will make detailed measurements of the magnetic field, plasma environment and regolith properties.

MoonLIGHT retroreflector: reflects laser beams sent from Earth directly back from the Moon to receivers on Earth.

NASA will continue the process of arranging commercial delivers to the Moon, and future payloads could include more rovers, power sources, technology demonstrations and science experiments as the Artemis program evolves.

By posting a comment you confirm that you have read and accept our Posting Rules and Terms of Use.
Advertisement
RELATED ARTICLES
NASA selects Firefly Aerospace to deliver 10 experiments to the moon
Astrobotic to fly NASA’s water-hunting rover to the moon
NASA Looks to Aerospace Vendors for New Moon Delivery Service
NASA to deliver nine instruments to the moon as foundation for future missions
Nokia to build cellular network on the moon
Advertisement