NASA selects Firefly Aerospace to deliver 10 experiments to the moon 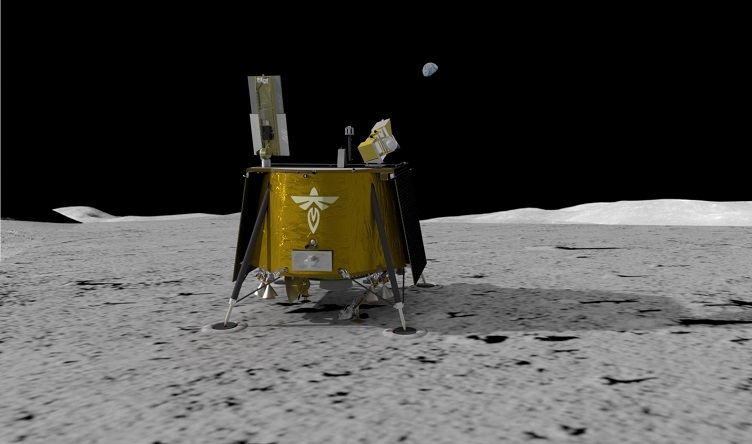 An artist rendering of the Blue Ghost lander on the moon delivering payload. Source: NASA

NASA awarded Firefly Aerospace $93.3 million to deliver a suite of 10 science investigations and technology demonstrations to the moon by 2023.

The cargo will be delivered to Mare Crisium, a basin on the moon’s near side, to investigate the lunar surface conditions and resources. Mare Crisium is a more than 300 mile area of the moon and will provide insight into the moon’s loose, fragmented rock and soil (called regolith), properties, geophysical characters and interaction of the solar wind and Earth’s magnetic field. The investigations will be a prelude to help prepare for a return to human missions on the lunar surface, NASA said.

As the sixth award for lunar surface delivery under NASA’s Commercial Lunar Payload Services (CLPS) initiative, a program to secure commercial partners to land science and technology payloads on the lunar surface, these unmanned missions to the moon are a key aspect of NASA’s Artemis program.

The first delivery will be provided using its Blue Ghost lander, which Firefly Aerospace developed at its Cedar Park facility, which will also house the integration of NASA and any non-NASA payloads.

“The payloads we’re sending as part of this delivery service span across multiple areas, from investigating the lunar soil and testing a sample capture technology, to giving us information about the Moon’s thermal properties and magnetic field,” said Chris Culbert, manager of the CLPS initiative at NASA’s Johnson Space Center in Houston.

The 10 payloads that Firefly Aerospace will launch to the moon include:

By posting a comment you confirm that you have read and accept our Posting Rules and Terms of Use.
Advertisement
RELATED ARTICLES
NASA to deliver nine instruments to the moon as foundation for future missions
NASA awards Intuitive Machines lunar delivery contract
NASA Looks to Aerospace Vendors for New Moon Delivery Service
Astrobotic to fly NASA’s water-hunting rover to the moon
SpaceX selected by NASA to launch first outpost around the moon
Advertisement