A Chinese military satellite designed to mitigate space debris has been launched into space via a Long March 3B rocket from the Xichang Satellite Launch Center in southwest China.

The Shinjan-21 satellite is expected to test and verify its debris mitigation technology and has reportedly been sent into a geosynchronous transfer orbit, which is a s a type of geocentric orbit. 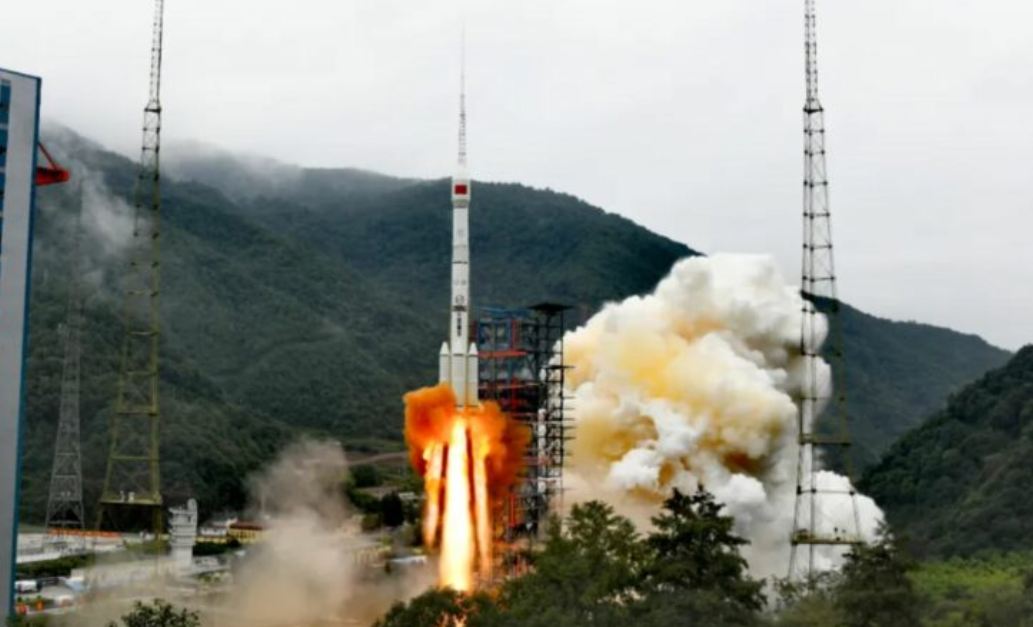 This effort is just one in a long line of other space debris mitigation efforts being attempted across the world to reduce the amount of space junk — satellites that remain in orbit despite having reached the end of their respective lifespans — posing collision threats in space.

It is estimated that about 5,000 satellites are currently in orbit, with most having already reached the end of their lifespan, according to experts.

By posting a comment you confirm that you have read and accept our Posting Rules and Terms of Use.
Advertisement
RELATED ARTICLES
The origins of orbital debris
Video: Setting Sail to Secure Space Junk
The need to extend environmental protection to orbital space
Video: First mission planned to collect space debris
Watch how quantum computing technology can target space debris cleanup
Advertisement