Scientists from Japan’s University of Tsukuba have determined that a coating applied to soybean plants could potentially prevent Asian soybean rust (ASR).

So-called for the powdery rust colored fungal spores that develop on the surface of infected soybean plants, ASR is responsible for significant crop yield losses. As such, researchers applied a coating of cellulose nanofiber to soybean leaves in a bid to control the spread of ASR. 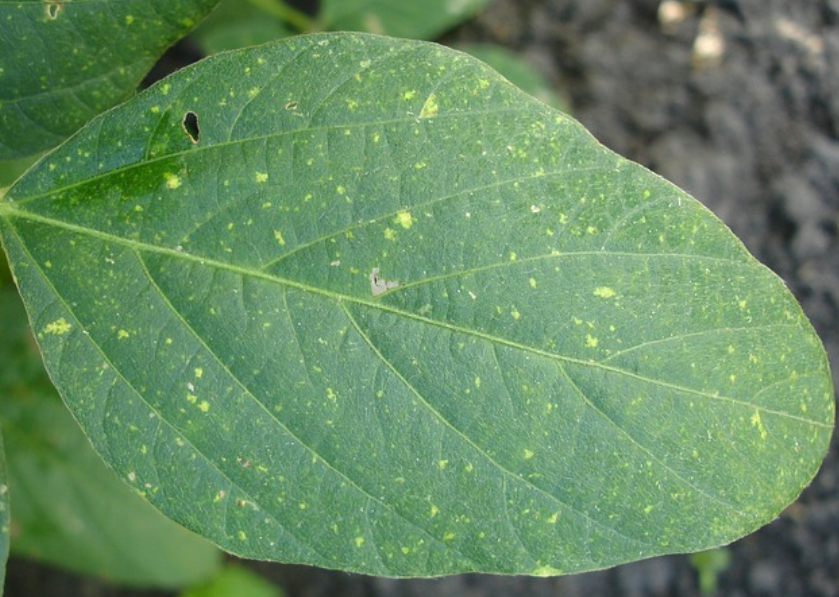 In the lab, the research team coated soybean leaves with the cellulose nanofiber, which transformed the typically water repellent surface to a water absorbent one, thereby making the leaf resistant to ASR.

According to the team, soybean leaves treated with the cellulose nanofiber coating saw fewer lesions and the reduced formation of Phakopsora pachyrhizi, which is a fungal pathogen that causes ASR and that needs a living plant host in order to survive.

By posting a comment you confirm that you have read and accept our Posting Rules and Terms of Use.
Advertisement
RELATED ARTICLES
Video: Plants to be outfitted with wearables
Soybean Oil-based Tires Could Soon Hit the Road
Low-allergen, non-GMO soybeans could be a step towards lowering food allergy reactions
Coating promises to extend the life of produce
Achieve maximum system performance and efficiency with Dusthog®
Advertisement