Drones that can double as grenades have recently been tested by U.S. Marines at North Carolina’s Camp Lejeune to determine how easily deployable the drones are.

The so-called Drone40 from Australian defense company Defendtex is a drone with a vertical fuselage that can be packed with either explosives or intelligence, surveillance and reconnaissance payloads. 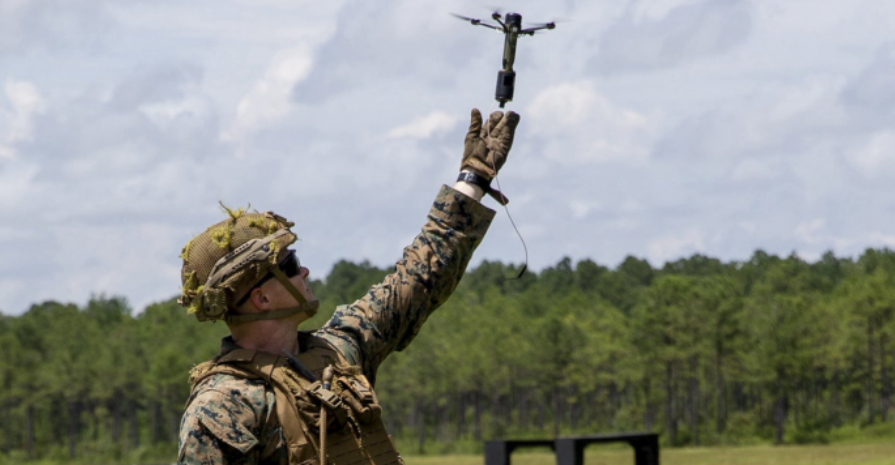 According to its developers, the device is controlled via radio link from a portable ground control station. Additionally, it can be launched via grenade launcher or by hand, hit a target and return to base.

For more on the technology, watch the accompanying video that appears courtesy of Defendtex or visit the Defendtex website.

By posting a comment you confirm that you have read and accept our Posting Rules and Terms of Use.
Advertisement
RELATED ARTICLES
Next-Gen Hand Grenade Goes High-Tech
The military now recruiting drones
US Army to issue camera-enabled drones from missile launchers
US Marines' prototype laser shoots down drones
Marines take aim at robots
Advertisement