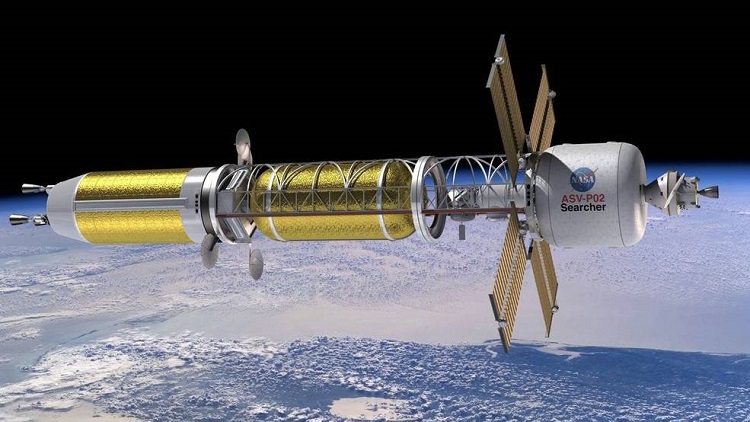 Nuclear thermal propulsion technology provides high thrust and twice the propellant efficiency of chemical rockets. The system works by transferring heat transferred from the reactor to a liquid propellant, which, after conversion to a gaseous form expands through a nozzle to provide thrust and propel a spacecraft.

Each team will mature their reactor designs to 30% fidelity of the final design, demonstrating that it is feasible and estimating the cost and schedule to build a prototype reactor. Fundamental operating and performance requirements for the overall nuclear thermal propulsion engine and its subsystems will also be developed.

The prospective power systems are expected to generate thrust at far higher efficiencies than conventional propulsion systems and enable shorter transit times for missions to Mars and other deep space targets.