US Army to trial composite-based ammo

To lighten the load on soldiers in the field, the U.S. Army has teamed with ammunition manufacturer True Velocity to test composite-cased ammunition in place of traditional brass-based ammunition. 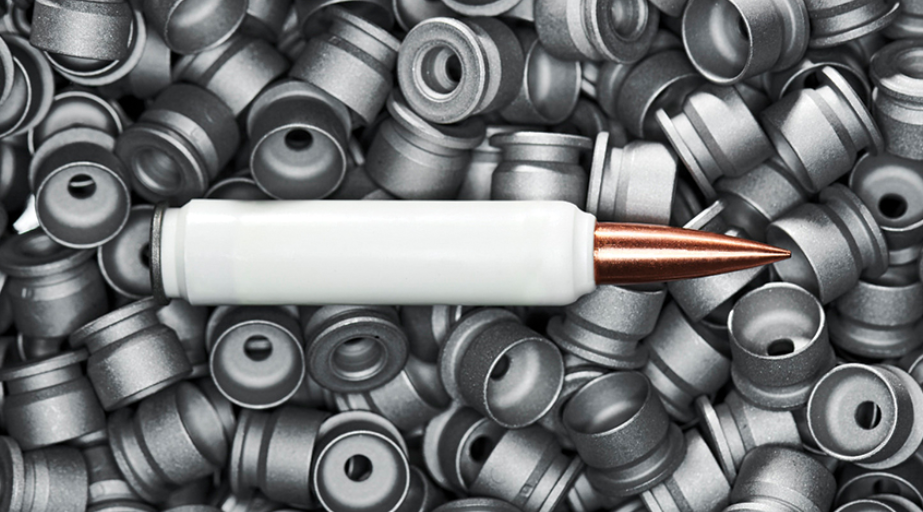 This, according to the U.S. Army, will replace the 5.56 mm x 45 mm rounds currently carried by infantrymen.

In addition to offering soldiers the logistical advantages of a reduced payload, the composite-based ammo also reportedly reduces the heat generated from firing the bullets, thereby reducing wear and tear on guns, while also offering accurate, reliable and repeatable performance, according to True Velocity.

The U.S. Army will test the composite-based bullets in the field throughout 2021

By posting a comment you confirm that you have read and accept our Posting Rules and Terms of Use.
Re: US Army to trial composite-based ammo
#1

Not understanding how it will reduce heat? It's a change in the casing, not the propellant, right?