Researchers from the Indian Institute of Technology (IIT) Delhi have developed a biodegradable, non-leachable, anti-microbial coating to prevent the occurrence of implant-associated infections (IAIs).

The coating, which is composed of anti-infective polymer brushes derived from poly[(2-methacryloyloxyethyl] trimethyl ammonium chloride) (PMETA), was chemically bonded to implants composed of biodegradable polyesters. 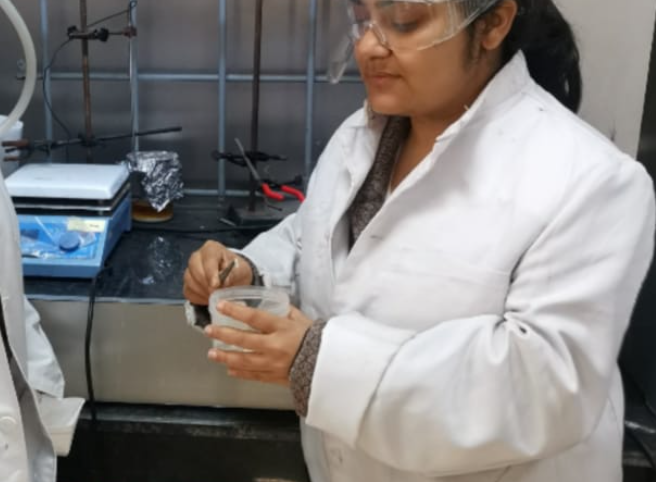 The biodegradable polyesters (polylactic acid and tartaric acid) served as a scaffold for the infection resistant brushes, preventing bacterial growth and colonization along the surface of the implants.

Over time, implants — including pacemakers, heart valves, hip and knee implants and catheters, for instance — installed in the body can lead to IAIs wherein biofilms form on the surface of the implants. Traditionally, such infections are treated with antibiotics. However, antibiotic-resistant microbes have begun to emerge, thereby inactivating the effectiveness of antibiotics and inspiring researchers to seek out other solutions to minimize the impact of such infections, which can sometimes prove fatal.

The IIT team has detailed their work in the journal Materials Science and Engineering C.

Sounds promising for those who need to receive implants.