Mighty Buildings, which is reportedly the first company to achieve certification under the UL 3401 standard for evaluating 3D-printed building structures and assemblies, is automating the construction process via a combination of prefabrication technology and 3D printing. 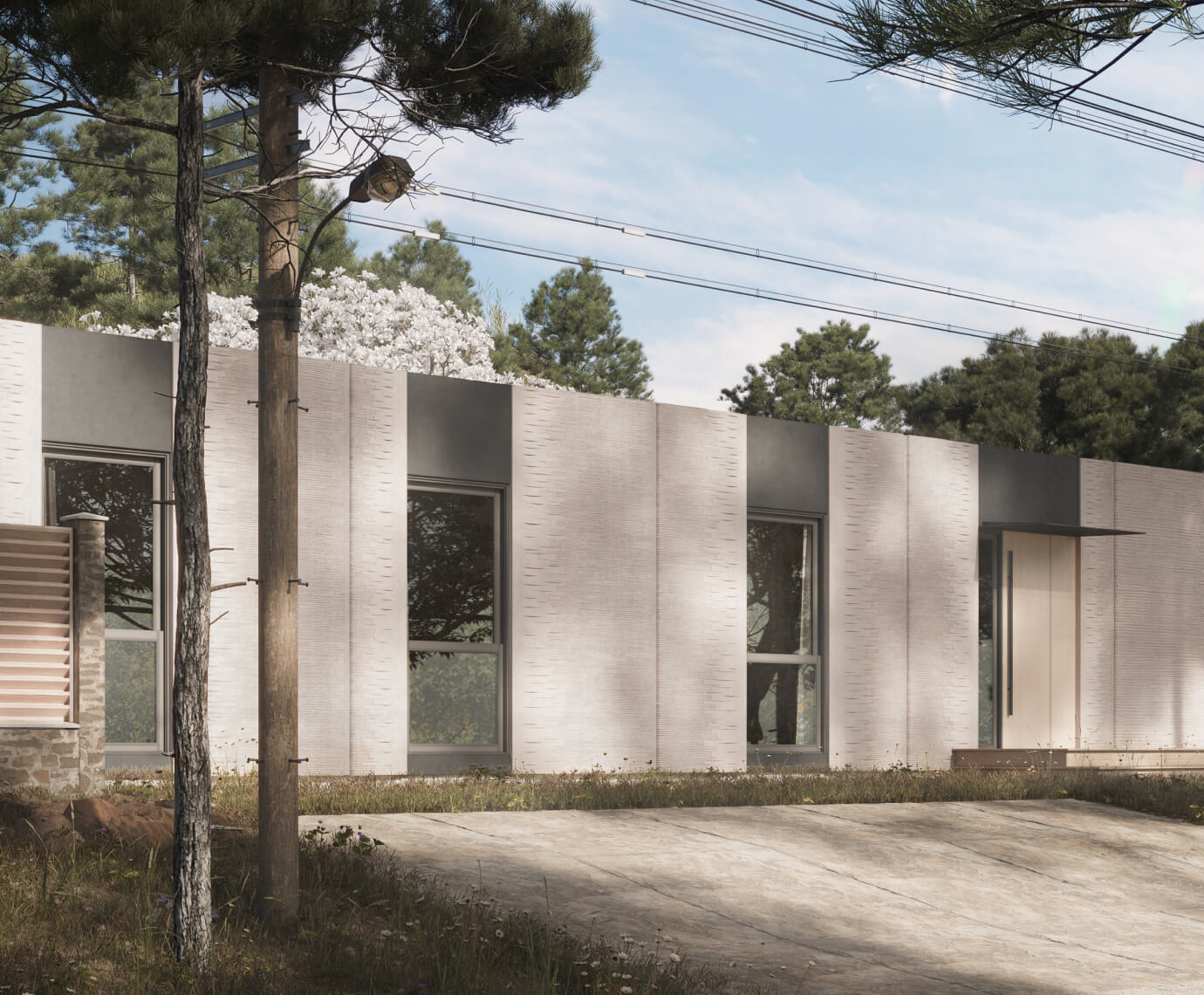 According to the company, a 350 sq ft studio unit can be 3D printed in under 24 hours and the company is capable of creating custom floor plans as well.

Automation is beginning to gain a greater foothold in the construction sector as more structures such as bridges and homes are being 3D printed and robots are performing a variety of construction-related tasks as evidenced by the robots and automation technology being used to build a dam in southeast Japan.