University and robotics company team up to automate sandwich-making 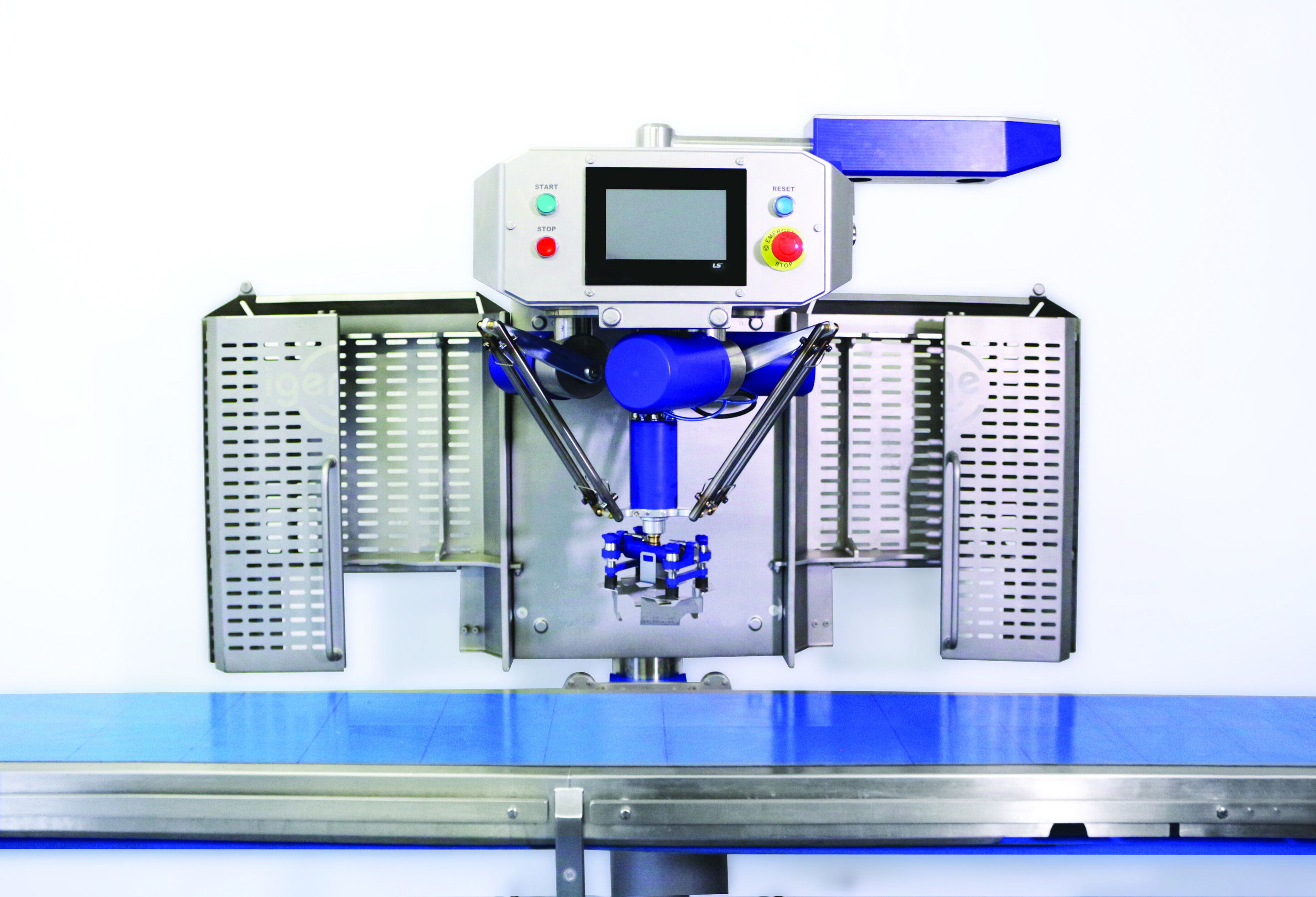 Millitec’s Delta robot. Source: Loughborough UniversityComputer scientists from Loughborough University are collaborating with a food production automation company to develop a system for teaching artificial intelligence (AI)-driven robots to distinguish among food ingredients so that robots can eventually be used to make sandwiches in a factory setting.

The Loughborough computer scientists are working with Millitec Food Systems’ Delta robots to enable them to perform functions beyond their current role of packaging and assembling sandwiches on the production line. To expand their capabilities, the team is developing machine vision and embedded AI to enable robot manipulators to distinguish food ingredients from one another and select and handle the correct ingredients when appropriate in the course of preparing a sandwich along the production line.

Automating sandwich-making in the factory will reportedly address an ongoing issue of worker shortages in the food manufacturing industry, according to the technology’s developers. Currently, robots in such settings are generally only capable of assisting with production tasks like packaging the sandwiches.

This development joins a growing number of attempts, particularly within the food manufacturing industry, for robots to adopt functions that had previously been carried out by humans. For instance, a Seattle-based startup is using a robot to prepare pizzas while a series of robots dubbed Tom, Dick and Harry are automating farming.

By posting a comment you confirm that you have read and accept our Posting Rules and Terms of Use.
Re: University and robotics company team up to automate sandwich-making
#1

Universities are moving to new technologies and are trying to use them in education. Students, too, will not fail and understand that they need to be able to write my argumentative essay but it is best to understand how to do it correctly and need to get more info on our website. You will certainly be happy with such information.