The team used organic semiconductors that can be made into polymers and replace a common solar cell component called Spiro-OMeTAD. This component has low stability because it developed an unhelpful, watery coating. The new semiconductors overcome this issue. 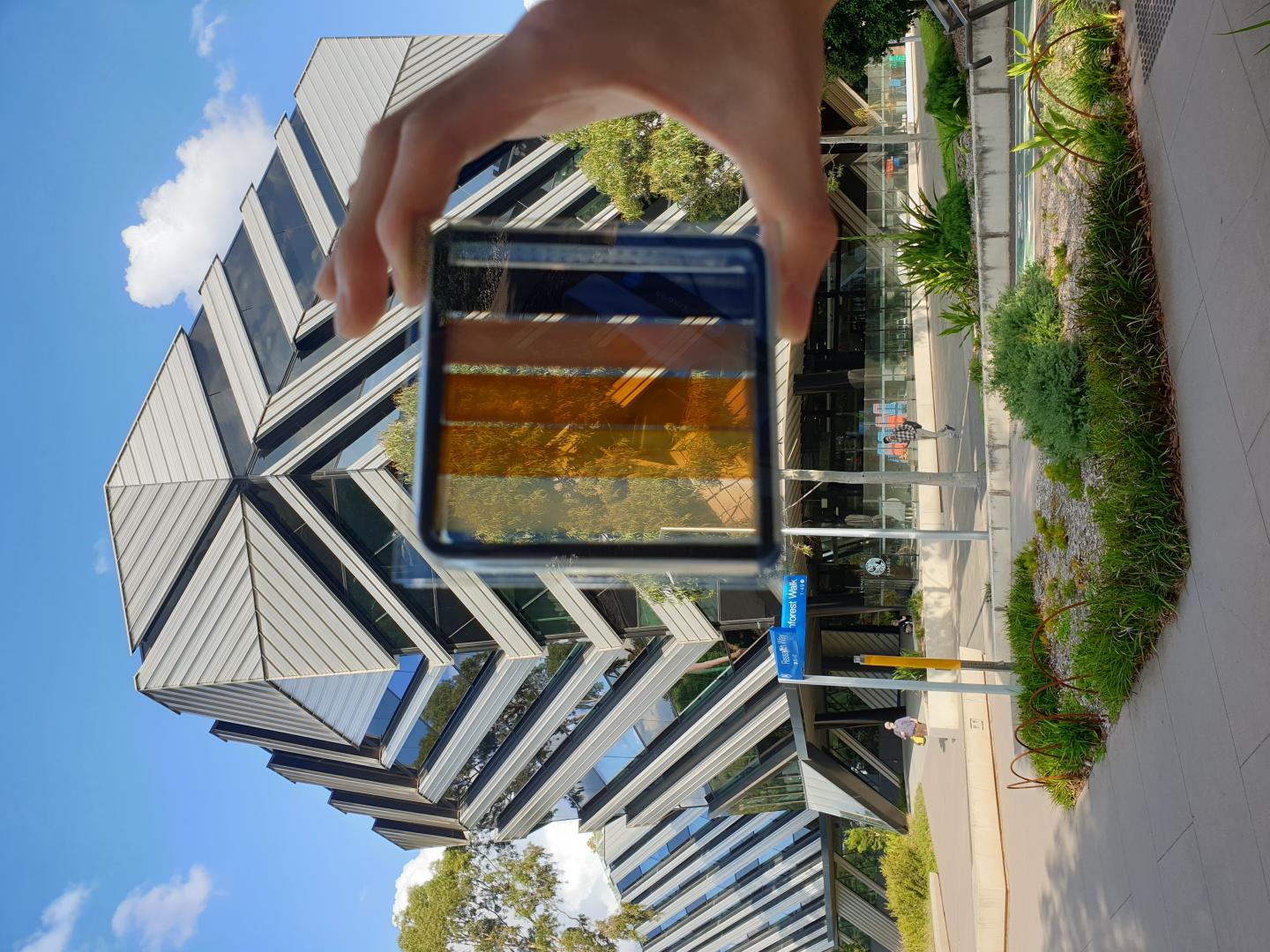 The team says that its first application should be in multi-story buildings. The large windows in high rise buildings are expensive to make, but adding semi-transparent solar cells is a marginal cost. It turns passive windows into electricity producing windows.

The team is looking for ways to develop large scale glass manufacturing processes so the production of the semiconductors can be easily transferred to industries. They are also investigating how it could be built into commercial products by teaming up with Viridian Glass.

The next step is for the team to create a tandem device with the perovskite solar cells on the bottom layer and organic solar cells as the top layer. They aim to have the product ready for production within the next 10 years.

A paper on this technology was published in Nano Energy.

Re: Solar cell embedded windows can power buildings
#2
In reply to #1
AWSCWI(RETIRED)

What is the estimated per-unit cost?

What will be the lead time.

What is a minimum order?