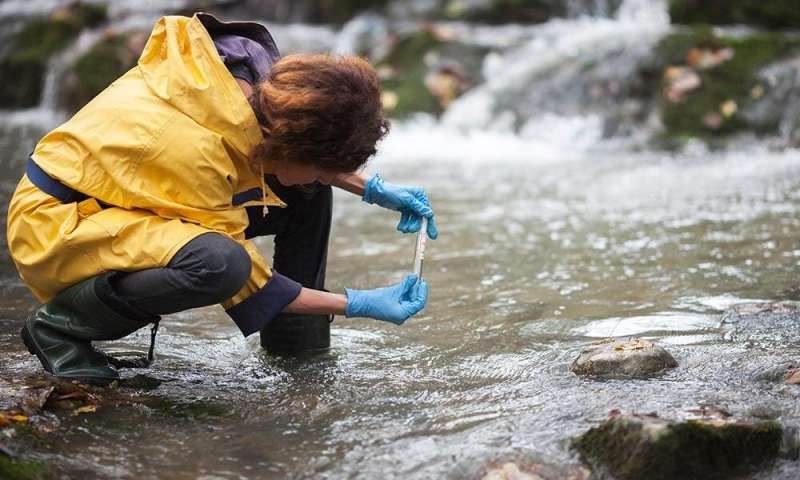 The material, according to the team, was developed through the co-precipitation of iron oxide — a process through which magnetite is achieved. Once the mineral comes into contact with the cork’s surface, it is reportedly absorbed.

Used in conjunction with a magnet, the cork can capture particles, according to its developers. The material could potentially be used to remove contaminants such as heavy metals from water.

To see how the material works, watch the accompanying video that appears courtesy of Universidad Carlos III de Madrid.

By posting a comment you confirm that you have read and accept our Posting Rules and Terms of Use.
Advertisement
RELATED ARTICLES
Video: Robots can scan and dig for cable, pipe installation
A 3-D Bioprinter Prints Human Skin
Study: Avoiding blackouts by smart device-based demand control
Power Without Propellants for Satellites
Algorithm identifies individuals via heartbeat
Advertisement