Opening plastic packaging may be contributing to microplastic pollution

Researchers from the University of Newcastle have conducted a study on how many microplastics are being generated from daily activities, like opening a bag or plastic bottle. Microplastics are generally believed to originate from industrial production, but the contribution through daily tasks is not yet fully understood. 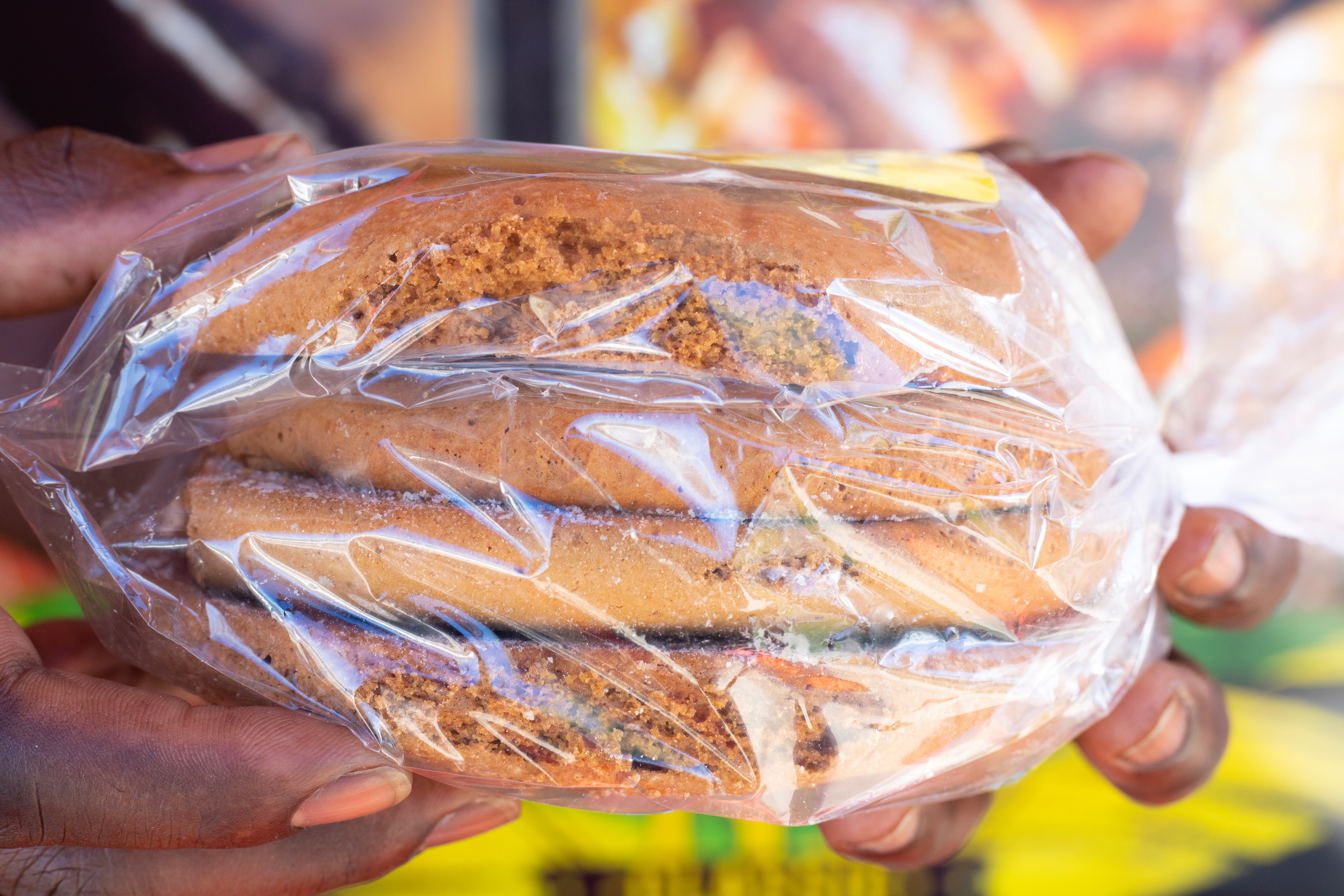 The team monitored the generation of microplastics during tearing open chocolate packaging, cutting and sealing tapes and opening plastic bottles. They used chemical tests and microscopy to confirm the presence of microplastics.

Researchers found that different shapes and sizes of microplastics are generated during cutting or tearing. The sizes range from nanometers to millimeters. Fabrics and fibers were generated the most. An estimated 10 to 30 nanograms of microplastics were generated per 300 centimeters during cutting or twisting. The size depends on the opening approach used and the conditions of the plastic, including stiffness, thickness and density.

Research suggests that everyday activities could be additional sources of microplastics. The team wants to expand this study to include human exposure research.

This study was published in Scientific Reports.

Re: Opening plastic packaging may be contributing to microplastic pollution
#1

Brushing your teeth with a brush with plastic bristles is certainly contributing to microplastic pollution. Think of the pumice abrading away a tsunami of nano-sized plastic particles going down the drain and spewing into the environment. Maybe we should be spitting out the toothpaste and rinse water into hazmat barrels so this waste can be properly treated?

See the entire discussion on CR4, the Engineering Community
Advertisement
RELATED ARTICLES
Microplastic pollution is raining down in London
Study: Microplastics shed from Teflon-coated cookware
Researchers use acoustics to gather microplastics in the wash
Acoustic waves wash microplastics from water
Dyeing to Detect the ‘Lost’ 99 Percent of Ocean Microplastics
Advertisement