Researchers use acoustics to gather microplastics in the wash 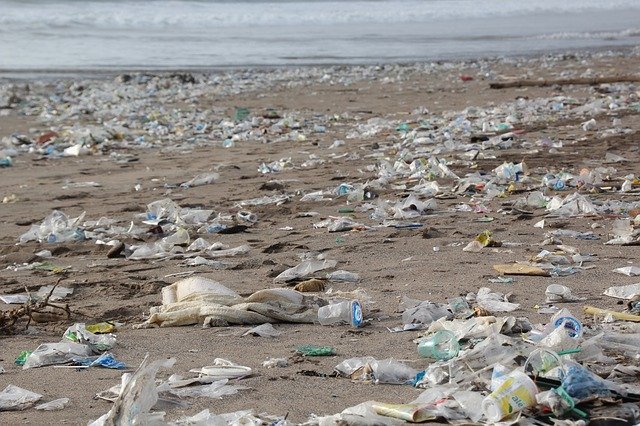 The solution, which applies acoustics at an amplitude and force suitable to microplastics of different lengths, diameters and compressibility, is an improvement over the filters, sieves and other products already in use to capture microplastics, according to researchers. Filters and sieves tend to clog in time and generally fail to collect microplastics under 0.3 mm, which are among those most problematic.

To make the device suitable for real-word use cases, the team suggests that the device would need additional channels for capturing the different types of microplastics.

Recently, microplastics have been discovered in everything from the human GI tract to bottled water and fish. As such, researchers all over the world are attempting to solve the problem by creating technology for breaking down the material and by reducing the amount of plastic waste packaging being manufactured.

The device is detailed in the journal Sensors and Actuators B: Chemical.

By posting a comment you confirm that you have read and accept our Posting Rules and Terms of Use.
Advertisement
RELATED ARTICLES
Acoustic waves wash microplastics from water
Tiny Microplastics in the Ocean Also a Threat to Whales, Sharks: Study
Researchers debut a crab-like robot that samples water for microplastics and gathers plastic waste
Washing Machines: Another Source of Microplastics in Wastewater
Microplastics Dramatically Affect Fish Development and Behavior, Study Finds
Advertisement