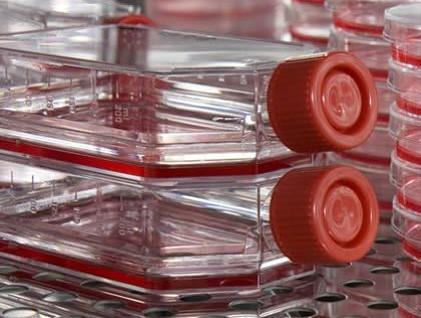 Professor Monique Lacroix developed the coating, which is derived from cranberry juice and citrus extract. Once applied to produce such as lettuce or strawberries, the norovirus, which can cause gastroenteritis, is left vulnerable to a gamma radiation process, called irradiation, which would typically not destroy the virus present on the produce.

Irradiation is a cold pasteurization process generally used to destroy molds, insects, parasites and bacteria with gamma rays or x-rays. However, viruses like the norovirus are generally impervious to such cold pasteurization techniques, particularly in doses that would not compromise the quality of the food.

Yet, Lacroix demonstrated that by spraying the produce with the cranberry juice and citrus extract mixture, the organic acids and polyphenol in the coating served to alter and inhibit the viral protein.

According to Lacroix, the treatment time with this method is half of what it is with other methods because the mixture behaves as a natural antimicrobial and the process maintains the quality of the food.

The coating is detailed in the Journal of Applied Microbiology.

By posting a comment you confirm that you have read and accept our Posting Rules and Terms of Use.
Advertisement
RELATED ARTICLES
Medical coating defends against MRSA and more
A nuclear biorefinery approach to biofuel additive synthesis
Light-activated antimicrobial coating kills bacteria under ambient light
Coating promises to extend the life of produce
New Tool for Nuclear Fuel Pin Performance Assessment
Advertisement