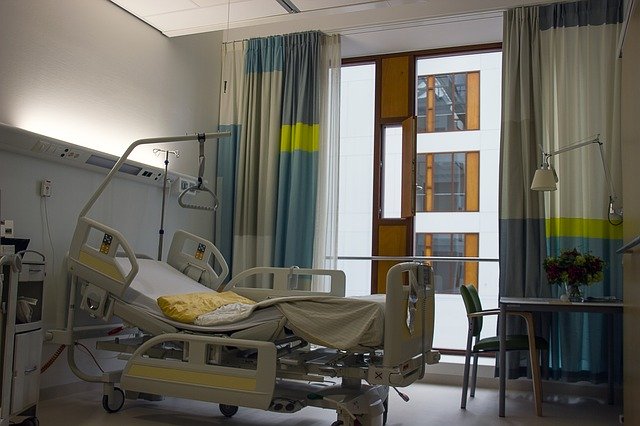 The research team managed to kill Staphylococcus aureus (S. aureus) and Escherichia coli (E. coli), some of the bacteria at the source of healthcare associated infections (HCAIs) typically acquired in healthcare settings, using the coating. In the lab, the bacteria were introduced to the film, which is composed of minute clusters of chemically modified gold encased in a polymer containing a dye called crystal violet that possesses antifungal and antibacterial properties.

When exposed to low intensity ambient light in the 300 lux range — similar to lighting encountered in a hospital ward or waiting room, for instance — the dye produced reactive oxygen species that decimated the bacteria by attacking their protective membranes and DNA. According to researchers, this capability in the dye is enhanced with the addition of metals including zinc oxide, silver and, in this instance, gold.

Setting the University College London coating apart from similar coatings is that other recently developed antimicrobial coatings require ultraviolet (UV) light to kill bacteria, which is dangerous for humans, whereas low intensity, ambient light is not.

Researchers believe the coating could potentially be used in a host of applications including on smartphone screens, keyboards and inside catheter and breathing tubes, all of which are potentially high risk zones for spreading HCAIs.

An assortment of antimicrobial coatings have recently emerged to help prevent the spread of HCAIs. For example, scientists at the University of Birmingham in the U.K. have developed an antimicrobial coating for metal surfaces. Meanwhile, to protect against the spread of a bacteria in high-traffic areas like schools and hospitals, a scientist from Russia’s Tomsk State University (TSU) developed a photocatalytic coating spray.

Such coatings are not limited to the healthcare industry. A professor from Quebec’s Institut National de la Recherche Scientifique (INRS) recently developed an edible food coating to protect produce from spreading the norovirus.

The University College London coating is detailed in the journal Nature Communications.

Would this DNA or membrane disruption be effective on viruses?.