Sempra LNG said that the first train of its Cameron LNG liquefaction-export project in Louisiana has begun commercial operations. 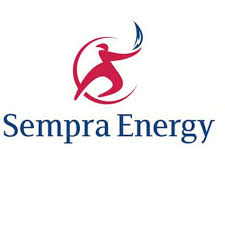 In related news, Commonwealth LNG filed with the U.S. Federal Energy Regulatory Commission (FERC) on August 20 for a permit to build an 8.4 million mt/year export terminal and affiliated feedgas pipeline interconnect in Louisiana.

Reports said that Commonwealth had been in the pre-filing process with the federal regulatory agency since 2017. Its application asks for permit certificate approval by January 2021, so it can begin commercial exports by the first quarter of 2024.

The project would include six LNG storage tanks and a 3 mile long, 30 in diameter natural gas pipeline that will connect the facility with existing pipeline systems.

Commonwealth expects to make a final investment decision on the project in 2020.