Report: Automation has tripled in the US manufacturing industry 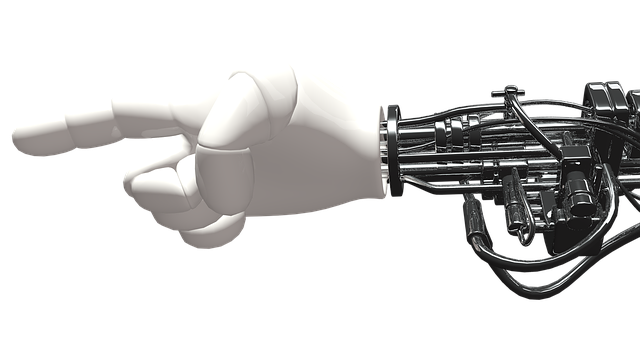 Robots working in the United States manufacturing industry have tripled over the last couple of decades while in other parts of the world they have doubled, according to a new report.

"France, and the average of the countries Spain, the U.K. and Sweden were ahead of the U.S. in the late 1990s and early 2000s but in the last decade it seems the U.S. has overtaken these countries," the report found.

The report’s findings are far from surprising as each day seems to bring news about unexpected industries welcoming automation. For instance, it is estimated that more than 7,000 robots will be working in the construction industry by 2025. Similarly, robots are also taking on security roles in the defense industry worldwide as well as roles in the food and beverage industry, to name just a few.

By posting a comment you confirm that you have read and accept our Posting Rules and Terms of Use.
Advertisement
RELATED ARTICLES
Study: Workers would prefer to lose their job to a robot instead of to another human
Report predicts more than 7,000 robots will be working in construction by 2025
North American companies rush to add robots as demand surges
Report: Manufacturers suggest robots are not taking over jobs in the manufacturing space
Video game teaches garment workers to operate the robots poised to take their jobs
Advertisement