Study: Workers would prefer to lose their job to a robot instead of to another human 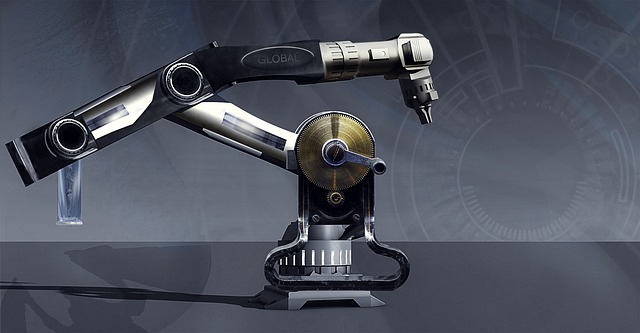 Researchers from the Technical University of Munich and Erasmus University Rotterdam are suggesting in a series of new studies that employees would prefer losing their jobs to robots rather than being replaced by other human employees.

To gauge how workers felt about job security and automation, researchers Armin Granulo, Christoph Fuchs and Stefano Puntoni conducted three similar studies on the topic of robots in the workplace.

The first study surveyed a group of 300 respondents asking them if they would prefer to see another human or a robot replace a coworker. According to the results, 62% of those surveyed suggested that they would prefer another human to take over their co-worker's job. Conversely, researchers asked respondents what their answer would be if the job in question was their own. Presented that way, fewer workers (37%) opted for the human worker.

The second study tasked over 250 respondents with rating how they would feel in the event they lost their job to a robot instead of another human. According to the results, respondents felt less threatened by the possibility of losing their job to automation than to another human worker. According to the research team, this is largely due to the idea that humans do not feel competitive with robots in the manner that they do with other humans. Respondents suggested that being replaced by a robot is just a demonstration of how technology is taking over whereas replacement by another human worker could potentially cast doubt on that displaced worker’s ability to do his or her job.

A third study revealed that one-third of the almost 300 surveyed employees working in the manufacturing sector feel like it is a significant possibility that they will one day lose manufacturing jobs to some form of automation or advances in technology.

Several recent studies reveal that robots may begin to dominate certain professions sooner rather than later, suggesting that a robot revolution is no longer the stuff of science fiction. A recent report conducted by the Federal Reserve Bank of St. Louis, revealed that automation in the U.S. has increased to 1.8 robots for every 1,000 human workers. This estimate is as of 2017, and it is up from the 0.5 robots for every 1,000 human workers estimated 22 years prior. Meanwhile, a 2018 report from the World Economic Forum predicts that robots will take over 50% of all current work tasks by 2025.

A paper on the three studies appears in the journal Nature Human Behavior.

By posting a comment you confirm that you have read and accept our Posting Rules and Terms of Use.
Advertisement
RELATED ARTICLES
Study: Workers prefer robots take their jobs, rather than other people
Study: The robots are taking over jobs, but not as many as we think
Report: Industrial robots increase co-worker substance abuse, mental-health issues
Amazon cloaks warehouse workers in protective vests to prevent robot collisions
Survey reveals electrical shock prevention needs a jolt of change
Advertisement