Report predicts more than 7,000 robots will be working in construction by 2025 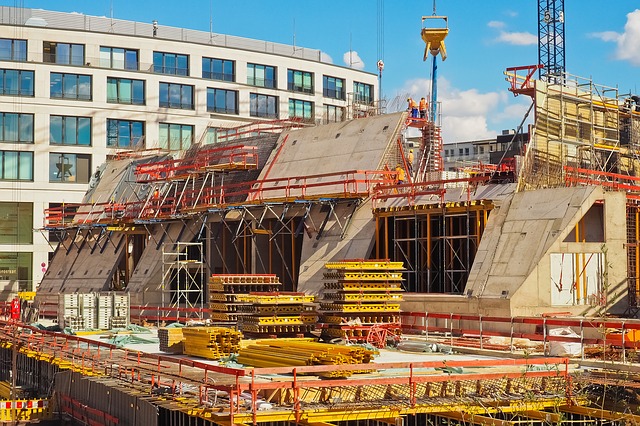 As more construction companies turn to robotics to solve nationwide labor shortages, a new report suggests that by 2025, 7,000 robots could be performing construction site tasks.

Although the construction industry has reportedly been slow to adopt automation, the nationwide labor shortage of skilled workers has forced the industry to consider artificial intelligence (AI) as an alternative. Consequently, human construction workers are increasingly assisted by robots with construction capabilities along with exoskeletons and lift-assist robots already at work in the industry. Reportedly, those robots will help to address labor shortages, improve safety and productivity while lowering operating costs by reducing the amount of labor needed for a project.

For more on the study, go to the report Construction & Demolition Robots.

By posting a comment you confirm that you have read and accept our Posting Rules and Terms of Use.
Advertisement
RELATED ARTICLES
Report: Automation has tripled in the US manufacturing industry
What Is the Real Cost of an Industrial Robot Arm?
How Big of an Impact Do Robots Have on Jobs and Wages?
Construction company develops AI that can predict worksite accidents before they happen
Construction startup aims to automate roughly 80% of construction
Advertisement