Fixing facial recognition technology: Who is doing what? 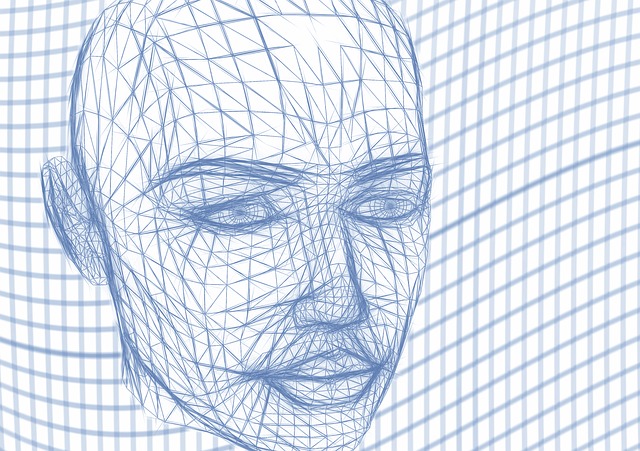 Facial recognition technology is lawless, without standards or regulations. The closest it has come to any sort of reining in happened recently in San Francisco, where a city board voted to ban the technology considering its many flaws and its potential for abuse and misuse.

Recently, an Engineering360 article detailed the many flaws and biases inherent in the technology. This feature is intended as a follow-up, examining what, if anything, is being done to fix those issues.

Despite recent reports from the National Institute of Standards and Technology (NIST) that facial recognition technology is reportedly improving, the technology still makes mistakes, notably misidentifying criminal suspects and failing to identify people of color.

Researchers at the Massachusetts Institute of Technology Computer Science and Artificial Intelligence Laboratory (MIT CSAIL) are attempting to remedy the bias built into algorithms for facial recognition technology with an algorithm that can automatically “de-bias” data, resampling it to be more biased. The team designed an algorithm to examine a dataset, discover what is intrinsically hidden within that dataset and automatically resample the dataset to be fair, all without having to include a programmer in the process.

The MIT CSAIL team details the de-biasing algorithm in their paper Uncovering and Mitigating Algorithmic Bias through Learned Latent Structure.

IBM also recently made headlines for its public release of one million facial images from a Flickr dataset that includes 100 million videos and photos. Each image is reportedly tagged with terms related to features such as age, gender, craniofacial measurements and facial symmetry, with the idea being that detailed data will improve facial recognition outcomes. By releasing such detailed datasets, IBM researchers hope to help developers train their facial recognition systems to better identify faces more accurately and fairly.

While little is being done in the way of regulating facial recognition algorithms, there are recommendations being made to companies, law enforcement and the government still intent on using the embattled technology. One such recommendation is requiring users to establish a consistent standard for the types of images it will and won’t allow. Specifically, that all parties should refuse to use partial images, 3D enhanced images, celebrity images or forensic sketches to identify wanted suspects.

Another recommendation for improving facial recognition standards is for those parties to establish photo- quality standards concerning pixel densities and a percentage-of-visible-face requirement in the image with the understanding that anyone using those images will discard them if they do not meet those standards.

Yet, some argue that de-biasing could potentially amplify the issue of bias, causing more harm than good. A statement from the AI Now Institute suggests that improving and de-biasing datasets may only serve to further weaponize facial recognition technology against the very people it currently doesn’t work for.

Stay tuned to see how the government intends (or doesn’t) to regulate facial recognition technology amid mounting pressure to regulate it.

By posting a comment you confirm that you have read and accept our Posting Rules and Terms of Use.
Advertisement
RELATED ARTICLES
IBM used database of images to build new facial recognition software, reportedly without consent
Can an algorithm train bias out of AI?
IBM to Release Tool Designed to Detect AI Bias
The Emergence of Facial Recognition Technology
US intelligence calls for footage to train its facial recognition tech
Advertisement