Hydrogen’s potential to contribute to a secure and affordable energy future is being increasingly recognized. To 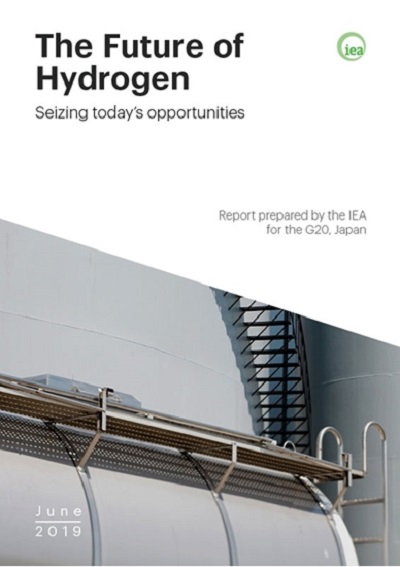 Source: IEAbuild on this momentum, the International Energy Agency (IEA) offers recommendations to help governments, companies and other stakeholders to scale up hydrogen projects worldwide.

These include four areas where actions implemented now can help to lay the foundations for the growth of a global clean hydrogen industry in the years ahead:

The economic prospects of increased use of hydrogen are expected to improve as the cost of producing this fuel from renewable electricity could decline 30% by 2030. Cost reductions from economies of scale can be augmented by relevant R&D to lower costs and improve performance, particularly for fuel cells and electrolyzers.

Hydrogen is currently being used on an industrial scale but it is almost entirely supplied from natural gas and coal. Its production, primarily for the chemicals and refining industries, is responsible for 830 million tons of carbon dioxide emissions per year. Greater reliance on clean electric power sources to secure hydrogen supplies is advocated, and expanding the use of clean hydrogen in other sectors — such as cars, trucks, steel and heating buildings — is another important challenge.

Re: IEA Report: World must act to accelerate hydrogen transition
#1

Making hydrogen without CO2 emissions is the goal. And at a cost that it can be used to power fuel cell powered automobiles. Hydrogen powered fuel cell automobiles will be here in large numbers within five to ten years. It takes about five minutes to refuel a hydrogen powered car. How much time does it take to recharge an electric (battery) vehicle?