Gas-fired power generation is leaving coal in the dust 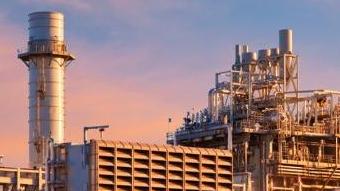 Natural gas-fired combustion and steam turbines are less efficient and more expensive to run, EIA said. That means they are typically used only during periods of peak electricity demand. Similarly, almost all coal plants burn coal to generate steam, with little opportunity for efficiency improvements.

EIA said that power blocks have increased in size as the performance of combined-cycle units has continued to improve, and as current and projected natural gas prices and supply offer a competitive advantage for the technology.

In its most recent analysis, EIA said that as of the end of 2018 NGCC power plants accounted for about half of all U.S. natural gas-fired generating capacity. However, they provided almost 90% of total natural gas-fired generation. Capacity factors for NGCC plants, which reflect their actual output as a percentage of their capacity, are nearly equal to coal plants and are typically in the 50% to 60% range. By contrast, natural gas combustion and steam turbines have capacity factors of around 10%. 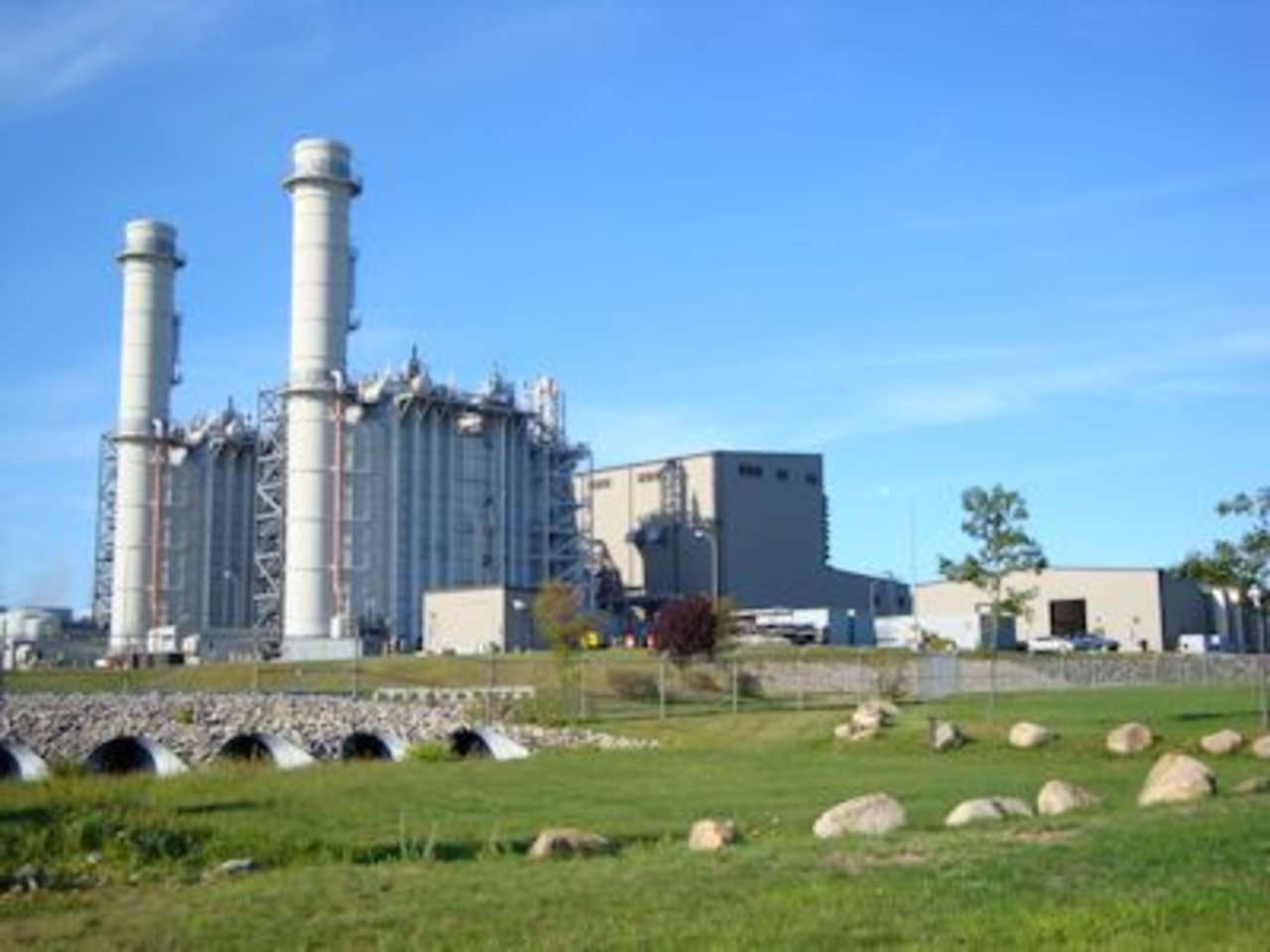 The 583 MW Rhode Island Energy Center, a combined cycle natural gas fired power plant. Credit: EntergySince the beginning of 2015, about 40 GW of coal-fired capacity has retired, EIA said. No new coal capacity has come online in the United States. During that same period, NGCC net capacity has grown by about 30 GW. Electricity generation from these additions, along with output from new wind and solar generators, has largely offset the coal retirements.

In early December, the Energy Department said that coal consumption in the U.S. was on track to fall to 691 million short tons (MMst), a 4% decline from 2017 and the lowest level since 1979.

U.S. coal consumption has been falling since its peak in 2007. DOE forecasts that 2018 coal consumption will be 437 MMst (44%) lower than 2007 levels, mainly driven by declines in coal use in the electric power sector.

The electric power sector is the nation’s largest consumer of coal, accounting for 93% of total U.S. coal consumption between 2007 and 2018. The decline in coal consumption since 2007 is the result of both the retirements of coal-fired power plants and decreases in the capacity factors, or utilization, of coal plants as increased competition from natural gas and renewable sources have reduced coal’s market share.

Re: Gas-fired power generation is leaving coal in the dust
#1

The nice thing about coal is that it doesn't leak out of the ground so it will be there when we need it.