Beresheet blasts closer to the moon 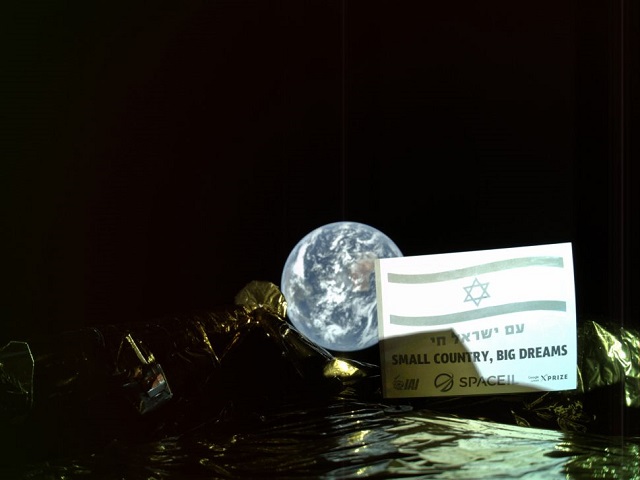 Israel’s Beresheet spacecraft successfully bumped itself into a longer orbit around earth, bringing the plucky craft closer to the moon.

Mission control fired the spacecraft’s engine at 8:11 a.m. EST on March 7 to enlarge its elliptical orbit from 84,000 to 167,770 miles from Earth. Beresheet’s star tracker system, which tells the craft where it is in space based on star sightings, caused some complications but the maneuver completed successfully.

The privately funded spacecraft, launched from Cape Canaveral, Florida, on February 21, is the first Israeli lunar probe. Despite an earlier computer glitch that delayed a boost to a higher orbit, engineers from SpaceIL and Israel Aerospace expect Beresheet to execute a soft moon landing in mid-April.

Earlier in the week Beresheet snapped a selfie from 20,000 miles beyond the earth. In this photo Australia is visible through the clouds in the upper right of the planet.

The next orbit-extending engine burn is scheduled in two weeks.

By posting a comment you confirm that you have read and accept our Posting Rules and Terms of Use.
Advertisement
RELATED ARTICLES
Beresheet moves into lunar orbit
Beresheet has moon landing in its sights
Lunar probe Beresheet back on track after computer hiccup
Lunar Xprize Foundation's Moonshot Award could go to SpaceIL, Beresheet
To the moon: Israel's Beresheet moon probe departs Cape Canaveral
Advertisement