Report: Impact of automation could hit most workers

A new report illustrates the impact automation, artificial intelligence and other emerging technologies will have on the current workforce. A surprising number of jobs are at risk, according to the report, issued by the Brookings Institution, a Washington D.C.–based think tank.

Routine, predictable tasks are the most at risk, the findings show. Jobs that fall under this category are administration, production, transportation and food preparation jobs. These positions represent a quarter of all jobs but are the most at risk since more than 70% of their tasks can be potentially automated. 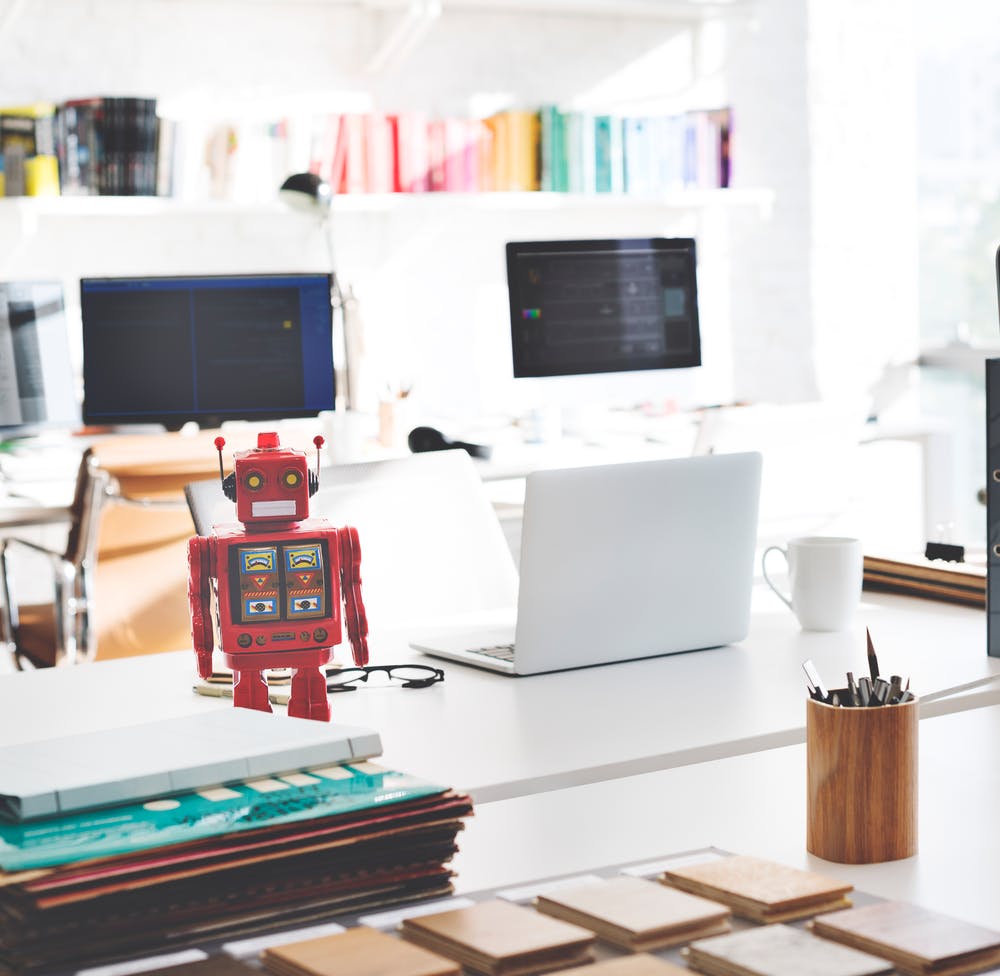 Jobs less at risk include more creative and technical roles as well as personal care or domestic service jobs that encompass non-routine activities and have a higher need for social, interpersonal and emotional intelligence.

As far as location, states in the center of the U.S. will likely be hit the hardest by automation. Overall, the 19 states labeled as the American Heartland have an average employment-weighted automation potential of 47% of current tasks, compared with 45% in the rest of the country. Those states are Alabama, Arkansas, Illinois, Indiana, Iowa, Kansas, Kentucky, Louisiana, Michigan, Minnesota, Mississippi, Missouri, Nebraska, North Dakota, Ohio, Oklahoma, South Dakota and Wisconsin.

Male workers appear to be more vulnerable to potential future automation than women do. Since men have an overrepresentation in production, transportation and construction-installation occupations, all of which have above average automation exposure. On the other hand, women occupy nearly 70% of the labor force in health and human services jobs, so they are less vulnerable by contrast.

While this data may seem dismal, there are ways to be prepared and ready to embrace automation technology. Brookings Institution researchers recommend fostering a “constant learning mindset” to avoid complacency. Employers can make skill development accessible for all employees, including ways to learn and foster human qualities and emotional intelligence.

To see the full report visit this link.

By posting a comment you confirm that you have read and accept our Posting Rules and Terms of Use.
Re: Report: Impact of automation could hit most workers
#1

Wasn't the last report issued about how automation was going to have very little impact ?

See the entire discussion on CR4, the Engineering Community
Advertisement
RELATED ARTICLES
UK study predicts AI will overtake 30% of jobs by 2030
IT Workers in Great Demand; Everyone Else? Not So Much
How Big of an Impact Do Robots Have on Jobs and Wages?
Automation Threaten 80 Million U.S. Jobs, Says BoE Economist
Advanced Industries Help Fuel U.S. Economy
Advertisement