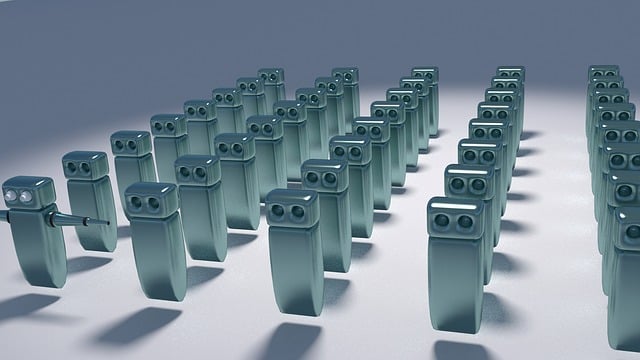 As reports emerge concerning a “robotic revolution” where robots are poised to replace humans in the workplace, a new study lists the jobs at greatest risk of being taken over by robots by 2030.

According to the study from U.K. company PricewaterhouseCoopers (PwC), more than 30% of the jobs in the U.K. are likely to be overtaken by developments in artificial intelligence (AI). The industries most at risk, according to the report, are:

The estimates from this study contrast with similar studies that have recently predicted that robots could take over more than 50% of workplace tasks by 2025. However, common throughout each study are the assurances suggesting that automation will likely create new jobs in its wake to fill the void of those jobs being automated.

By posting a comment you confirm that you have read and accept our Posting Rules and Terms of Use.
Advertisement
RELATED ARTICLES
Study: Automation could eliminate 20 million manufacturing jobs worldwide by 2030
Study: Workers prefer robots take their jobs, rather than other people
Report: Industrial robots increase co-worker substance abuse, mental-health issues
AI Expected to Create as Many Jobs as It Displaces in the UK
Study: Robots in the Workplace Will Increase Productivity
Advertisement