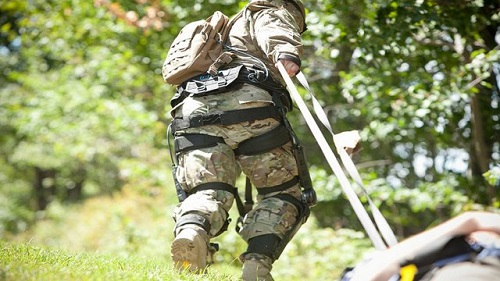 The military group looked back to World War II where 90 percent of the casualties were from close combat and used it as the basis to improve the lethality, maneuverability, mobility and survivability of the soldiers. Exoskeletons such as ONYX were found to help ground forces improve close-combat situations across the board.

The ONYX team will integrate user-based feedback into the design of the system’s performance and deliver prototypes in 2019.

By posting a comment you confirm that you have read and accept our Posting Rules and Terms of Use.
windows
#1

You can stored the all icons in your windows and if you don't know that where are icons stored windows 10 then you will be seen that from the google that how it will be create the backup of the stored icons.